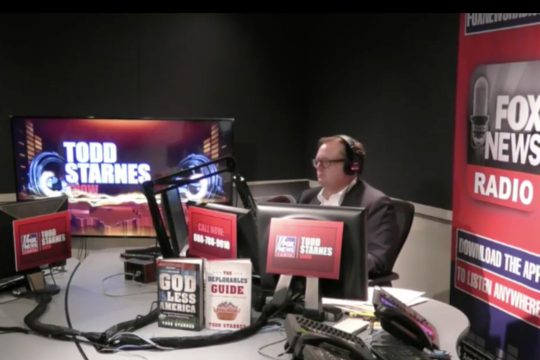 2:30pm- Slammed! Several local officials are calling on a Coney Island restaurant to cancel a National Rifle Association fundraiser that is scheduled to take place there in April. The officials, including Brooklyn Borough President Eric Adams and Rep. Hakeem Jeffries, said it is disappointing that a storied institution, Gargiulo’s Restaurant, with a long history of being a strong civic and community partner would host an event that includes raffle giveaways of guns. They said the planned event is an affront to the community’s work to address gun violence in the neighborhood. They also said this is especially a bad time since the country is still in mourning over the 17 lives lost in a mass shooting at a Parkland, Florida high school on Valentine’s Day. The NRA put out a flyer promoting the event, which reads, in part, “Join other champions of the Second Amendment for dinner, raffles, auctions and fun with a chance to win exclusive gear, decor and collectibles.” NRA membership is not required to participate. Guest: Andrew Gournades, attorney, community advocate & Candidate for NYS Senate 22 District.

1:05pm- Taking Action! Georgia conservatives are attempting to derail a jet fuel tax break that the state government was set to hand out to Delta Airlines after the company cut ties with the NRA in the wake of the Parkland, Florida, school shooting. Our next guest says, “I decided to take action against Delta and the way they align with the left in going after the NRA and its members”. Guest: Debbie Dooley, Atlanta Tea Party Movement Co-Founder

1:30pm- No Scandal! Former President Barack Obama took a veiled swipe at President Trump in a speech that was meant to be off the record. Obama spoke at the Massachusetts Institute of Technology (MIT) last Friday. All of the attendees were told not to record or post about the speech online before they came. Reason.com obtained a recording of the speech and reported on it. In the speech, Obama made a barely-veiled swipe at the Trump administration. “We didn’t have a scandal that embarrassed us,” Obama claimed. He also said, “I know that seems like a low bar,” adding that, “(g)enerally speaking, you didn’t hear about a lot of drama inside our White House.” Obama has previously made the claim that his White House was free of scandals. Todd sorts through all the scandals in the Obama administration.

12:05pm- Fighting Back! Georgia’s lieutenant governor warned Delta Monday that he will block any tax legislation that would benefit the airline unless it reverses its decision to sever ties with the National Rifle Association, warning that corporations cannot “attack conservatives” without consequences. Delta, the Atlanta-based airline, and state lawmakers have weighed reinstating this year a once lucrative fuel tax break that has since expired. But Lt. Gov. Casey Cagle, who is a Republican gubernatorial candidate, blasted the airline’s decision to end the relationship with the NRA in the wake of the Parkland, Fla. high school shooting earlier this month, and threatened to block the bill. “I will kill any tax legislation that benefits @Delta unless the company changes its position and fully reinstates its relationship with the @NRA,” Cagle, who heads the Georgia State Senate, tweeted Monday. “Corporations cannot attack conservatives and expect us not to fight back.

12:50pm- Parkland student has more twitter followers than the NRA