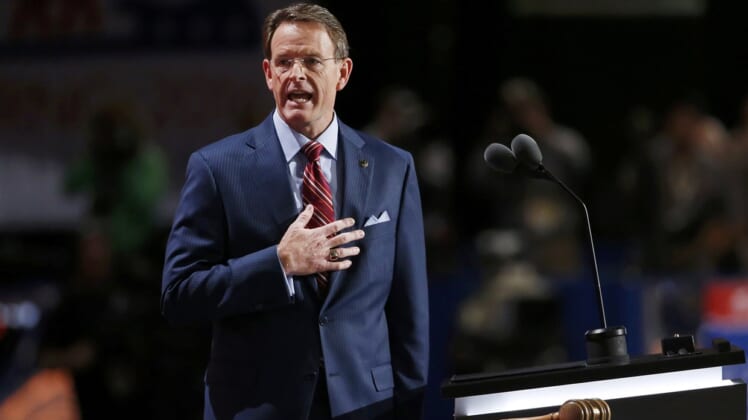 Perkins, who has known the Louisiana Republican for years, said he wasn’t surprised to see him as one of six Republicans senators who joined all of the Democrats to move forward with the trial Tuesday — accusing the former president of “incitement of insurrection.”

“He has been a weak-kneed Republican…ever since he entered politics,” Perkins told the Todd Starnes Show Wednesday.

Perkins said, “this is political theater.”

Starnes reiterated a comment Perkins made earlier in the interview saying that what’s going on in the Senate right now is an attempt to demonize Trump and his supporters.

With the increased security measures, such as a fences with razor wire and increases of troops in D.C., Perkins believes it’s all an attempt to “connect conservatives with what happened on January 6th.”

All of the injustices that are going on in the government right now resulting from the choices of the Democrats and Republicans, makes Perkins believe that “the sheep (American citizens) need to lead…because the leaders aren’t.”

He believes that conservatives cannot wait for another Donald Trump to fight for them. They have to start fighting for themselves.