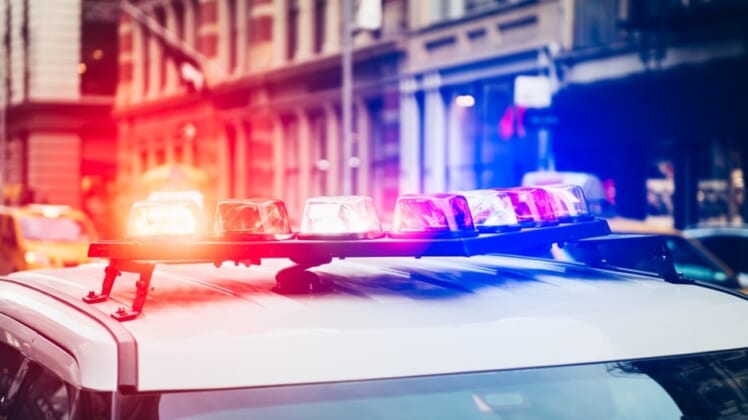 A gang of thugs dumped water on New York City police officers as they tried to arrest a suspect. One of the officers was beaned in the back of his head with a bucket..

“Our anti-cop lawmakers have gotten their wish: the NYPD is now frozen. It’s not the fault of these police officers. It’s the end result of the torrent of bad policies and anti-police rhetoric that has been streaming out of City Hall and Albany for years now,” PBA president Patrick Lynch said in a statement.

He warned New York City was approaching the point of no return.

“Disorder controls the streets, and our elected leaders refuse to allow us to take them back. As police officers, we need to draw a line. In situations like this, we need to take action to protect ourselves and the public,” he said.

God bless those police officers. I’m not sure I would’ve had that much patience or restraint.

DISRESPECT: This is what #NYPD Officers are faced with today. Petrified to take action. #BlueLivesMatter @NYCMayor @BilldeBlasio @NYPDnews @NYPD73Pct pic.twitter.com/VRpVKBS5Jb