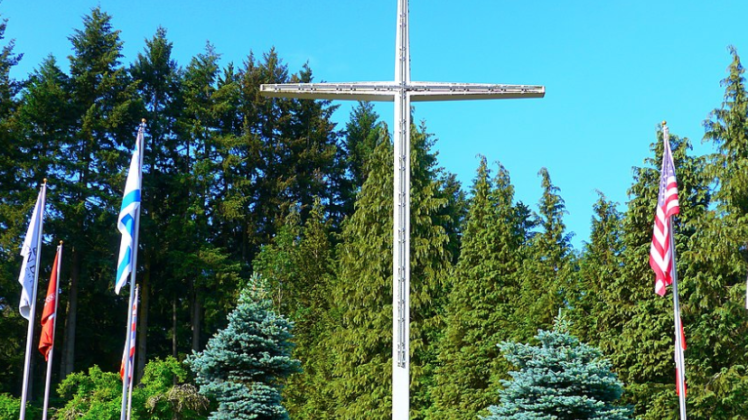 “MobileCause has not only provided yet another example of big tech censorship but in their desperation to silence those they disagree with, they have now added religious discrimination to their portfolio. Is it a coincidence that a big tech company pulled the plug on us one hour before the second installment of one of our most extensive evangelical voter education and mobilization efforts in this election cycle? The big tech agenda is beyond obvious. MobileCause views evangelicals and conservatives as a political enemy that must be silenced, and so it timed its religious discrimination for maximum effect.

“The Left’s determination to silence voices with which they disagree should make clear to every evangelical voter what is at stake in this election and why they need to pray, vote, and stand! Big tech, Hollywood, and the elites intend to decide this election, and they will resort to religious discrimination, censorship, and bullying to get that mission accomplished. We cannot, and we must not, allow them to succeed,” concluded Perkins.