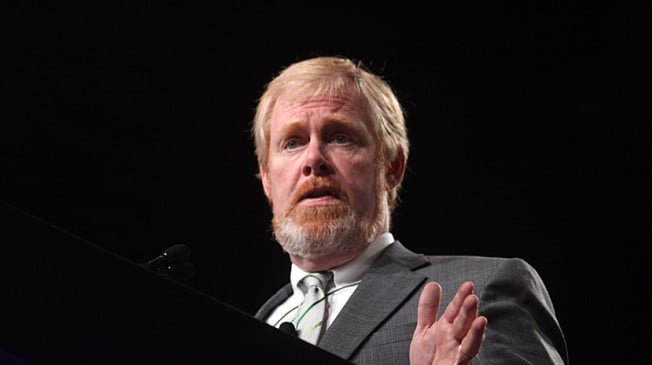 Media Research Center founder Brent Bozell has some advice for President Trump when it comes to dealing with CNN: Don’t punch down.

Click here for a free subscription to Todd’s newsletter – a must-read for conservatives!

“The press has thrown overboard any semblance of journalistic ethics,” Bozell said Thursday in his first appearance on the “Todd Starnes Show.” “How can you have a functioning democracy when you don’t have a free flow of ideas presented honestly?”

He acknowledges that President Trump is “having a field day” with CNN but he recommends the president be more cautious.

“He shouldn’t punch down, he should rise above [CNN],” Bozell said — suggesting that the president’s supporters should take on that responsibility.

“CNN is in a world of hurt right now. So are the others…what’s keeping MSNBC and CNN going is they have tapped into the radical anti-Trump world,” he said.

Bozell said conservatives are still in good shape in spite of the Mainstream Media’s war on Conservatives.

“We can  communicate directly with the people through social media…through talk radio,” he said. “This is why the Left despises Sean Hannity…and will soon despise [Todd Starnes].”