BREAKING: Biden Refuses to Say if Cuomo Should Resign 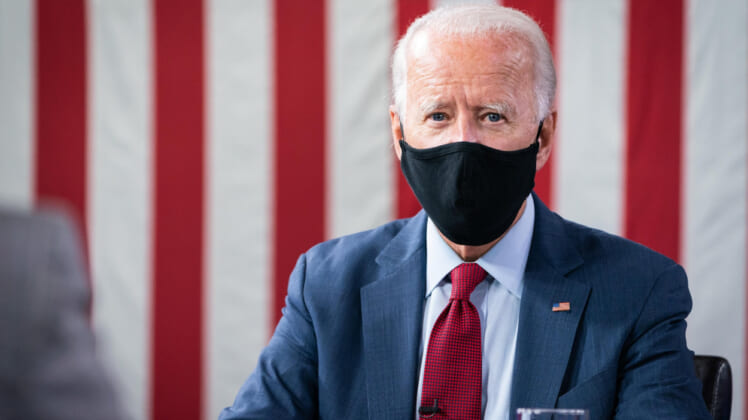 So far seven women have accused New York Gov. Andrew Cuomo of sexual harassment — but many high-ranking Democrats refuse to call for his resignation — including President Biden.

The president was asked by a reporter at the White House whether he thinks the three-term Democrat should resign, according to a report from the president’s press pool.

“I think the investigation is underway and we should see what it brings us,” Biden said.

Earlier on Sunday, House Speaker Nancy Pelosi similarly declined to call on Cuomo to resign, saying only that he “must look inside his heart” to decide if he should step down.

“I think we should see the results of the investigation,” the California Democrat said on  ABC News’ “This Week.”

“And what I’m saying is the governor should look inside his heart — he loves New York — to see if he can govern effectively. I think we should see the results of the investigation,” she added.

“I think the investigation is underway and we should see what it brings us.”