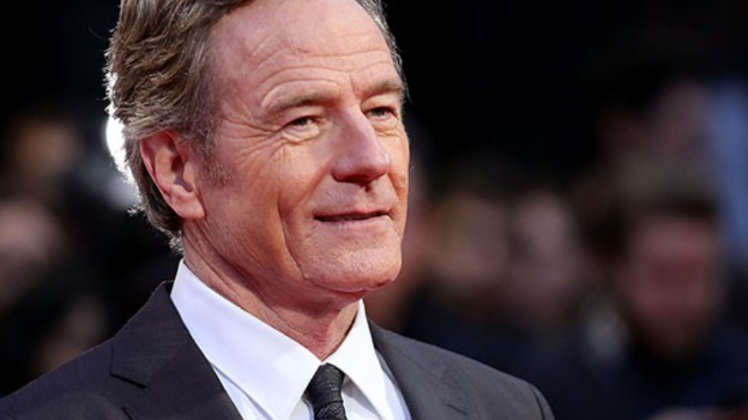 Bryan Cranston, the actor best known for his character Walter White in “Breaking Bad,” said in an interview last week that hopes that 2021 leaves “cancel culture” behind.

Cranston spoke to the Associated Press last Tuesday and said he believes the trend to cut and burn anyone who did something wrong—either on purpose or intentionally—leads to a colder society.

TRUMP: IF YOU READ MY SPEECH, PEOPLE THOUGHT WHAT I SAID WAS TOTALLY APPROPRIATE

“We live in this ‘cancel culture’ of people erring and doing wrong—either on purpose or by accident—and there’s less forgiveness in our world,” he said. “I think we’re unfortunately in a coarser environment. I think our societies have become harder and less understanding, less tolerant, less forgiving.”

It is difficult to pinpoint exactly when the trend in the U.S. hit full stride. There are some moments that seem to be benchmarks. HBO Max’s decision to pull “Gone With the Wind” from its streaming service, calls to boycott Goya and now the effort to destroy anyone associated—even peripherally—with President Trump.

Parler, the social-media app associated with conservatives tired of Twitter’s bias, was recently shut down on app stores and had its Amazon Web Services canceled. They were essentially left “homeless” online.

Breitbart defined “cancel culture” as the “mostly left-wing technique where a social media campaign, usually working in tandem with the mainstream media, seeks to destroy an individual’s reputation and livelihood for the sin of espousing opposing ideas or for committing a transgression in the past.”

Cranston’s comments come at a time that the “cancel culture” trend is only gaining in momentum.

“Where does forgiveness live in our society?” the 64-year-old actor asked. “Where can we accept someone’s behavior if they are contrite, if they are apologetic and take responsibility?”

The Breitbart report pointed out that Cranston campaigned against Trump but criticized those who hoped that the U.S. would fail under his leadership.

“President Trump is not the person who I wanted to be in office,” he said in an interview with a trade magazine. “And I’ve been very open about that. That being said, he is the president. If he fails, the country is in jeopardy. It would be egotistical for anyone to say, ‘I hope he fails.’ To that person I would say, f— you. Why would you want that? So you can be right?”