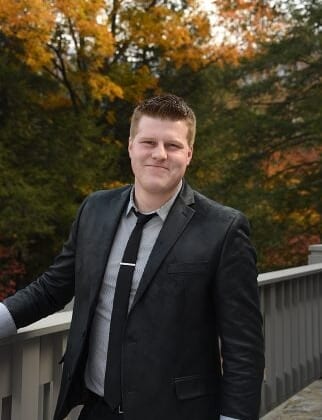 Four African-Americans brutally tortured a mentally disabled white man and broadcast the gruesome attack on Facebook Live. All the while they taunted the terrified victim with a torrent of profanities – cursing President-elect Donald Trump and white people.

“F*** Donald Trump” and “F*** white people,” the predators can be heard screaming as they slapped and punched and stomped the man’s head. At one point, they made the victim drink from a toilet.

He was forced at knife-point by his captors to curse Trump and every anguishing moment was live-streamed to the world.

The four suspects are facing felony charges including hate crimes and kidnapping. But Chicago Police initially downplayed reports the attack was racially motivated.

“At this point we don’t have anything concrete to point us in that direction,” Police Supt. Eddie Johnson told reporters.

A video of the suspects attempting to scalp a man while shouting “F*** white people” isn’t concrete evidence?

And while the police were trying their best to tone down the racial motivations of the attackers, the Mainstream Media was trying to whitewash their skin color.

It took the Washington Post nine paragraphs to get around to the skin color of the attackers.

“In the video, the attackers appear black,” the Post reported. How does someone appear black?

Associated Press did not even think it was important to divulge the race of the attackers or the victim. Nor did they report on the racist taunting of the suspects.

Attorney General Loretta Lynch and the Justice Department have been noticeably silent – but it’s not all that surprising. The brutal torture of a mentally disabled man at the hands of four African-American suspects doesn’t quite fit their narrative on race in America.

Had this been a case of four white suspects attempting to scalp a black man, I can assure you the response from the White House and the Mainstream Media and the professional race agitators would be quite different.

In November, a white man was punched and kicked by African-American suspects and dragged down a Chicago street while bystanders heckled him with anti-Trump rhetoric.

The Mainstream Media and the White House and the Justice Department pretty much ignored that attack, too. It’s that narrative thing.

The sort of evil that transpired in Chicagoland should really not be all that shocking – because we live in a nation where all lives do not matter.