Obama Stabbed Israel in the Back 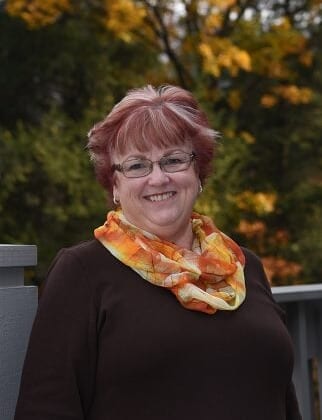 While Christmas carolers were proclaiming Joy to the World – President Obama was backstabbing Israel.

The United States refused to veto a United Nations resolution that condemned Israel’s settlements on the West Bank.

Click here for a FREE subscription to Todd’s Newsletter: a must-read for Conservatives!

The Simon Wiesenthal Center named the Obama Administration’s move as the worst case of anti-Semitism in 2016.

“The most stunning 2016 UN attack on Israel was facilitated by President [Barack] Obama when the US abstained on a UN Security Council resolution condemning Israel for settlement construction. It reversed decades-long US policy of vetoing such diplomatic moves against the Jewish State,” the Jewish human rights organization wrote.

And honestly – it’s not all that surprising. This president seems more comfortable sipping appletinis with the despotswho want to wipe Israel off the face of the Earth.

“This is about right and wrong. This is about evil [and] good. This is such a clear-cut issue. And I am just beyond, in a seething rage, over what this administration has done in its last days,” former Arkansas Gov. Mike Huckabee told Fox News.

President Obama’s behavior toward our closest ally is beyond cowardice. It’s downright despicable.

Prime Minister Benjamin Netenyahu says there is proof – ironclad proof – that President Obama was behind the resolution.

“We have rather ironclad information from sources in both the Arab world and internationally that this was a deliberate push by the United States and in fact they helped create the resolution in the first place,” spokesman David Keyes told Fox News.

But let’s be brutally honest, folks. Who do you believe – Prime Minister Netenyahu or the man who pals around with the Ayatollahs?

If, in fact there is ironclad proof, Congress needs to take immediate action against the president. At the very least a public censure would be in order.