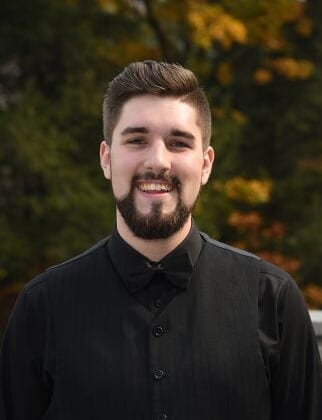 I’m excited to tell you about my new book coming out on Feb. 7th! It’s called “The Deplorables’ Guide to Making America Great Again!”

After President Reagan brought morning to America, Conservatives went into hibernation. We grew complacent. And faster than you could say, “Read my lips,” there was a community organizer bunking in the White House.

President Obama called us bitter. Hillary Clinton called us deplorable. But Donald Trump called us Americans. And me promised to make our nation great again.

But there is still a clear and present danger looming in the distances.

Yes. We elected Donald Trump. We saved the Supreme Court. And we’re going to defend American sovereignty. But winning was just the beginning. My book offers practical advice on fighting and winning the war on traditional values.

It lays out the plan to fight back against the secular humanists and the gender revolutionaries and the social justice warriors.

My book has been endorsed by a who’s who of deplorable Americans including Duck Commander Phil Robertson, Tony Perkins, Dr. Robert Jeffress, and the Benham Brothers.

Governor Mike Huckabee wrote: “The Deplorables’ Guide to Making America Great Again” should be required reading for every high school student and every patriot in America. Page after page Todd reminds us that every generation has a responsibility to defend our freedom. Todd delivers a dose of deep-fried reality served up with a heaping helping of his signature Southern humor.”

And that’s how we’re going to do it, America — with the Bible in one hand and a hefty dose of humor in the other, I show you how we can be Happy Warriors!

Click here to get a personally-autographed, limited edition hard cover edition of “The Deplorables’ Guide to Making America Great Again.”

The soft cover edition is available for pre-order on Amazon and Barnes & Noble.