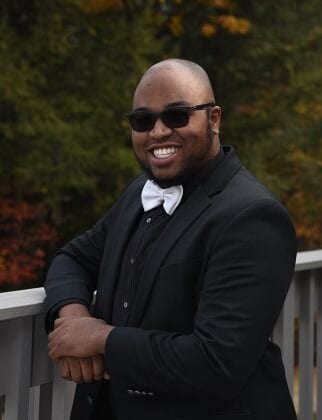 Chicago police say four people are in custody after they allegedly live-streamed the brutal torture of a man from the suburbs.

The victim, who police did not identify, was tied up and his mouth taped shut. He was beaten and kicked while some of the suspects could be heard yelling, “F*** Donald Trump, F*** white people.”

Click here for a free subscription to Todd’s newsletter: a must-read for Conservatives.

At one moment in the video, the victim’s hair was cut with a knife until his scalp bled, CBS News reported.

The attack was broadcast on Facebook Live and had received more than 62,000 views before the video was removed.

“It was sickening. It makes you wonder what would make individuals treat somebody like that,” Johnson said at a Wednesday night press conference.

Police said they anticipate formal charges against the four 18-year-olds, two men and two women, in the next 24 hours.

CBS News reports the victim was a high-risk missing person from Crystal Lake who had special needs. Authorities believe he was acquainted with at least one of his attackers. They say the suspects stole a van and brought the victim to Chicago.

Television station WLS reports the man was held hostage for between 24 and 48 hours before he was let go.

Patrol officers found the disoriented victim wandering down a street and took him to a hospital for treatment. Shortly afterwards, officers responded to a report of another incident nearby and were able to link the crimes.

Police said they are still investigating whether the attack was a hate crime. The attackers are black, the victim is white, NBC Chicago reports.

Police are not sure if what the suspects screamed during the Facebook Live video was “sincere or stupid ranting.”

“At this point we don’t have anything concrete to point us in that direction,” Supt. Johnson told reporters.

“It’s a hate crime. They humiliated him. It’s uncalled for,” he said.