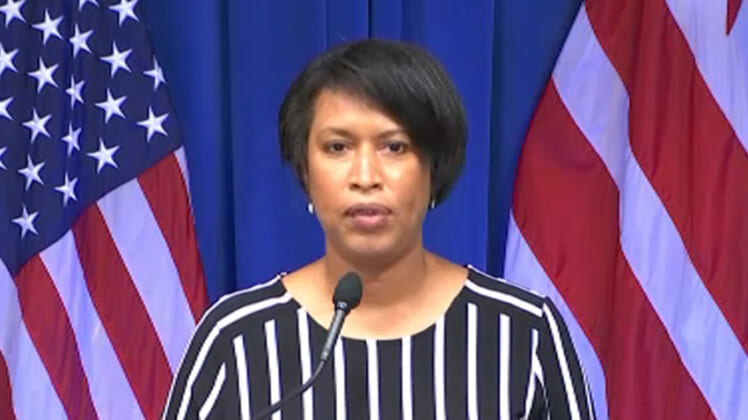 The Mayor of the District of Columbia has announced that she will be extending the public emergency situation until after the inauguration of Joe Biden on January 20. As of right now, it is scheduled to end at 3 p.m. on January 21.

In response to the chaos in DC Wednesday, Mayor Muriel Bowser declared a curfew starting at 6 p.m. local time.

According to WTTG-TV, the extension will be “giving her the ability to call curfew at any time,” within the 15 day period.

According to The Hill, “[t]his order gives multiple D.C. leaders such as the City Administrator, Deputy Mayor and Chief Financial Officer the authority to apply for assistance from the Federal Emergency Management Agency (FEMA) in order to ‘recoup expenditures incurred, or obtain funding needed, under this order.”

It also says, “[t]he District Response Plan is hereby implemented beginning immediately, including the execution of mutual aid agreements for public safety purposes, and the appointment and swearing in of special police.”

The full order is linked below.