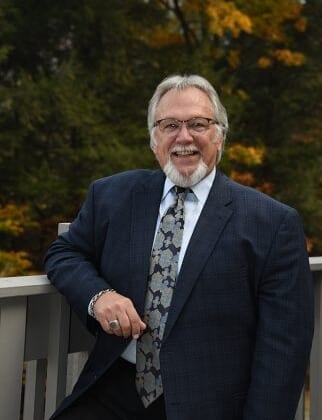 The Palmetto Ridge High School Marching Pride Band erupted in cheers when they learned they would be representing the town of Naples and the state of Florida at the 2017 presidential inauguration.

“It’s not really about politics, this parade, it’s the position, we’re marching for the President of the United States, not specifically Donald Trump, even if it had been Hillary, not specifically for Hillary,” Drum Major Robert Colvin told Fox 4.

In other words, the Marching Pride has American Pride.

It will be the first time any band from Collier County, Florida has marched in the Presidential Inaugural Parade. And I suspect there are many proud moms and dads and grandparents in that part of the state.

Click here to join Todd’s newsletter: a must-read for Conservatives!

“It’s one of those things you tell your kids ‘I was in this’.” the drum major told Fox 4.

This is the moment when the marching band discovered they would be performing for the president-elect:

Breaking News! The @PalmettoRidgeHS Marching Pride has been selected to perform in the Inauguration Parade in Washington DC!! #ccpssuccess pic.twitter.com/v7E86pjmhD

And here is some video of the young musicians preparing to make the Sunshine State proud on Inauguration Day:

The school’s student government association posted a congratulatory note on Facebook: “It is an honor to play in such an historic event, and showcase what Palmetto Ridge is; a place of diversity, love, and acceptance.”

I know a good many Hollywood celebrities who could learn a lesson from the students at Palmetto Ridge. There’s a time to put politics aside and unite as one free people.

Now, most of the kids in the marching band come from working class families and they only learned they had been selected a few weeks ago — so you can imagine they could use a helping hand.

They’ve set up a fundraising website and I hope you will drop by and lend the kids a helping hand! Click here to help! And then drop by their Facebook page and let them know how proud we are!

I’d rather see young patriots like the Marching Pride than a bunch of auto-tuned, lip-syncing, Hollywood A-Listers!