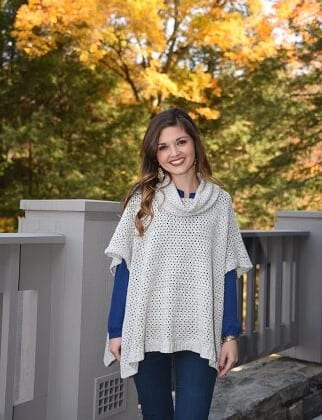 David Wilcox was just minding his business the other day when he got rear-ended on a Chicago street.

When he got out of his car to exchange insurance information – a mob of teenagers pounced. He was dragged from his car and pummeled as a crowd of onlookers watched.

Click here to get a free subscription to Todd’s newsletter: a must-read for conservatives!

“Somebody yelled, ‘That’s one of those white boy Trump supporters,’” Mr. Wilcox told CBS Chicago. “I said, what does that have to do with this? We’re talking about insurance here.”

Video of the attack has gone viral on social media and I’ve posted it below. It shows an untold number of suspects brutally beating Mr. Wilcox – egged on by the crowd.

“Beat his ass,” one of the bystanders shouted. “You voted Trump. Don’t vote Trump.”

While one group of thugs bloodied Mr. Wilcox, another group rummaged through his car – and one of the suspects got behind the steering wheel and drove away – dragging the poor man.

Police say there’s no indication it was politically motivated — even though video evidence clearly shows the mob was motivated by politics.

Click here to get your “I’m Politically Incorrect” t-shirt!

“What’s happening to America?” Wilcox wondered in an interview with the Chicago Tribune. “You’re supposed to be able to vote in peace. It’s supposed to be part of our democracy, and what happened is I vote for somebody, and I get beaten, robbed, and my car stolen, and I have no way of getting my wife to and from work safe anymore.”

So, why is it that Mr. Wilcox is not a household name like Michael Brown or Eric Garner? Where was the “Breaking News” coverage from the national media?

And why hasn’t the White House condemned this vicious attack? Why is President Obama’s indignation so selective?

His silence after a white man was beaten by a black mob – in his hometown – does make one wonder.