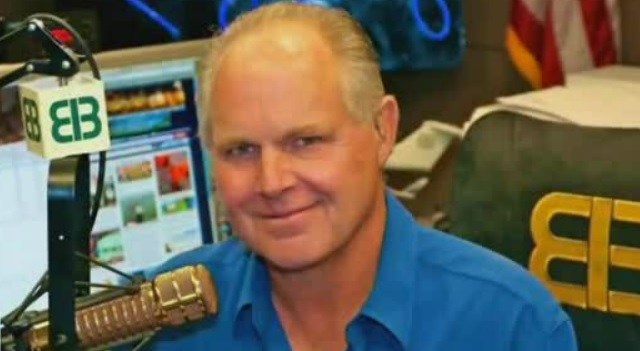 Rush Limbaugh, conservative talk radio pioneer, died Wednesday at the age of 70 after a battle with lung cancer, his family announced.

Limbaugh’s wife, Kathryn, made the announcement on “The Rush Limbaugh Show,” which started in 1988.

He was diagnosed with Stage 4 cancer in January last year.

“That man single-handedly saved AM radio in America,” Starnes told the Todd Starnes Radio Show audience. “His talk radio program was phenomenal and it changed radio and the way we look at talk radio.”

Former President Trump awarded Limbaugh the Presidential Medal of Freedom at his State of the Union address days after the radio icon was diagnosed last January.

“Rush Limbaugh: Thank you for your decades of tireless devotion to our country,” Trump said during the address.

Speaking into his Golden EIB (Excellence in Broadcasting) Microphone, Limbaugh cultivated the most-listened-to show in America with a massive audience up to 27 million people weekly, over the past 33 years.

In his final radio broadcast of 2020, Limbaugh thanked all the “Dittoheads” listening that he had outlived his prognosis.

This is a developing story.