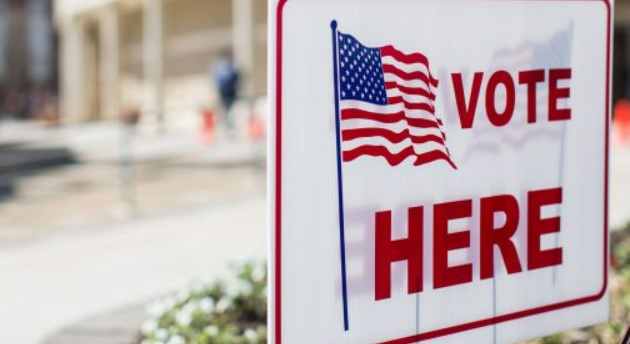 According to a Gallup poll released Monday, 62% of Americans now support a third party.

Voters say “parties do such a poor job representing the American people that a third party is needed,” according to the study.

Half of voters polled say they are independent, neither identifying with the Republican or Democrat Party.

Gallup’s most recent results came from poll data collected between January 21 and February 2.

Among dissatisfied voters, more than two-thirds want to see former President Trump remain the leader of the party.

Trump blew away a new Politico/Morning Consult poll with 53% followed by former Vice President Mike Pence, 12%, and Donald Trump, Jr., 6%, and Nikki Haley, 6%, and several others.