The left is trying to blur the lines between male and female: AFA’s Walker Wildmon 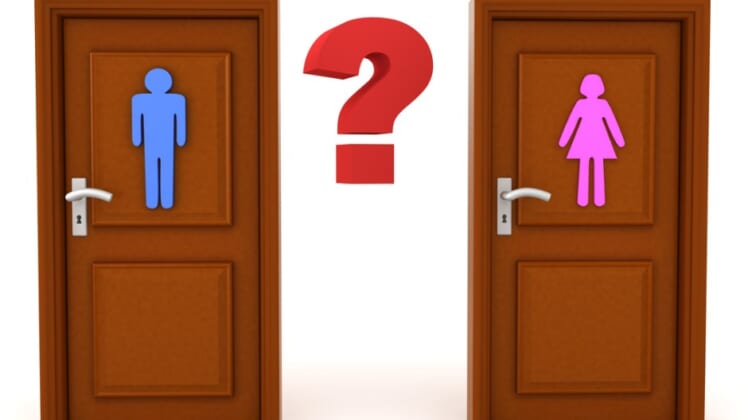 A new bill in Mississippi aims to protect young girls in athletics as the left pushes more for transgenderism.

Walker Wildmon, vice president of the American Family Association, believes the legislation will protect both male and female sports.

“What we’re trying to do is stop boys from playing in girls sports,” Wildmon told the Todd Starnes Show Monday. “We’re trying to stop young men from running track with young girls and stealing their scholarships which is what we’ve seen in Connecticut.”

The bill passed the Mississippi State Senate 34–9 on Thursday and needs to clear the house before going to the governor’s desk.

One of President Joe Biden’s first official acts as president was allowing transgender women the right to compete on women’s sports teams.

“President Biden and his handlers are going full steam ahead with this left wing, anti-science agenda-all aimed at tearing down women’s sports,” said Wildmon. “It’s interesting because they claim to be the party of feminists and of feminism.”

An example of this is back in 2016 when Target said they were going to let men into women’s restrooms in the name of transgenderism.

“You guys have done a terrific job of documenting these instances of people being arrested,” said Starnes. “These guys are using these rules to take advantage of these innocent women and children. It’s just unbelievable.”