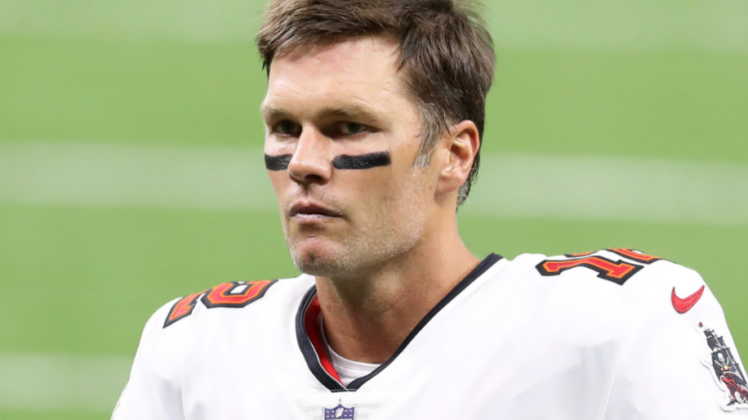 Super Bowl MVP Tom Brady was praised for his performance taking home his 7th championship Sunday night against the Kansas City Chiefs but slammed on social media for not wearing a face mask to the game.

Vice President Kamala Harris’ niece and others on social media questioned the 43-year-old superstar athlete for not being a good role model amid the coronavirus pandemic.

One angry person responded: “I don’t know, but I can tell you what he’s NOT listening to: medical experts and the NFL on wearing a mask.”

According to Axios, Harris has caused ethics concerns for the Biden administration reportedly warned that she is not allowed to profit off her aunt’s position and image.

Harris was not the only one from the left to go after Brady.

Gun control advocate Lisa Hendricks slammed him as a “maskhole” for not using his platform to be a flawless role model.

A CNN reporter took mask-shaming to another level after the big win asking Tampa police what they are doing about the non-masked fans celebrating.