The White House made it clear on Hillary Clinton’s first day of her book tour that President Donald Trump won’t be lining up to get her book — he already knows how the story ends.

During the White House press briefing Tuesday, also the first day Clinton’s book “What Happened” hit the shelves, the question was lobbed with laughter from WH press corps, but Sarah Huckabee Sanders didn’t shy away.

“Will the president be reading Hillary Clinton’s book, and what does he think of the excerpts that have gotten out so far?” Fox Business White House Correspondent Blake Burman asked Sanders.

“Whether or not he’s going to read Hillary Clinton’s book, I’m not sure, but I think that he’s pretty well versed on what happened, and I think it’s pretty clear to all of America,” she said.

She also said she coped with the loss through long walks in woods, lots of wine and alternate nostril breathing.

I think it’s safe to say Hillary doesn’t like second place – especially when you lose to the one the media and celebrity elites mocked relentlessly as a joke. (Not sure what that makes HRC.)

“I think it’s sad that after Hillary Clinton ran one of the most negative campaigns in history – and lost – that the last chapter of her life is going to be now defined by propping up her book sales with false and reckless attacks.” 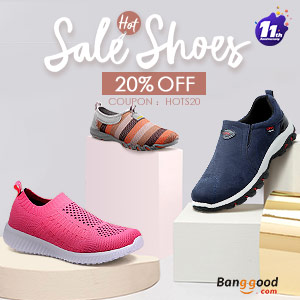 When did Miss America Pageant Turn into a Nasty Woman Protest?