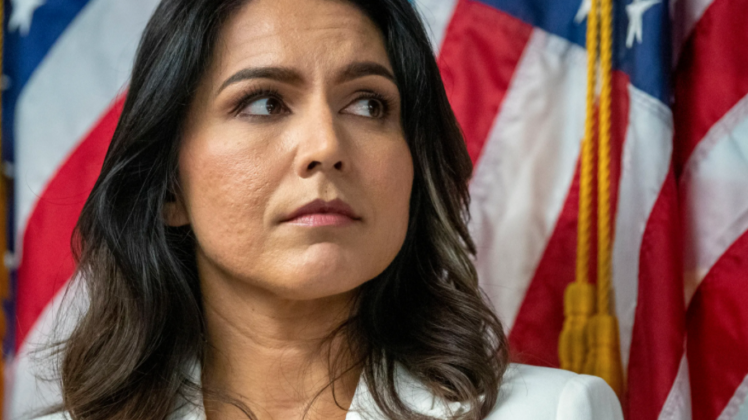 Men that have had biological surgery to declare themselves as women still gives them the physical upper hand in women’s sports.

As a woman myself, I’d find it incredibly frustrating to have to compete against a man posing as a woman. I’d stand almost no chance in boxing him out for a rebound!

The introduced bill would clarify Title IX protections so that it would apply only on the basis of biological sex.

What a novel idea, right?

Many aren’t fond of the news, and they’re turning on the Democrat Gabbard:

This is yet another example of the Left going after their own. You can’t disagree on any issue with the Left, or you’ll get canceled.

Luckily, Gabbard has been attacked before for her opinions that differ from the majority of her party, and she knows how to handle herself. She’s even gone toe-to-toe with Hillary Clinton.

With gender being treated as fluid as ever, we have to protect women’s sports from being overrun with testosterone. If we don’t, then what’s the point of having women’s and men’s sports? We might as well just be unisex sports, at that point.

Hopefully, this introduced bill will start a domino effect to protect women’s sports.