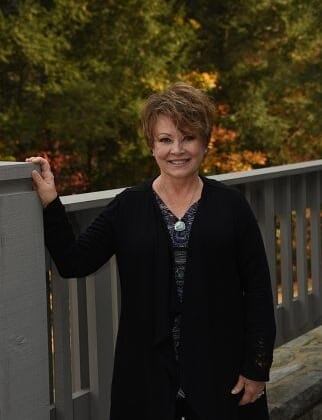 It turns out the 2016 presidential election may have had less to do with New York City’s Upper West Side  and more to do with the bayous of Louisiana.

The New York Times investigated what they call the “cultural divide” in America and found that President-elect Donald Trump did quite well at the ballot box among Duck Dynasty viewers.

The Times gathered their data from Facebook “Likes” of television programs demonstrating the the cultural divide largely falls along urban and rural lines.

“Americans have been clustering themselves into cultural bubbles just as they have clustered in political bubbles,” the Times reports. “Their TV preferences confirm that.”

Furthermore, the Times discovered the correlation between fandom and the percentage of people who voted for Mr. Trump was higher for Duck Dynasty than any other show on television.

I write extensively about this cultural and political divide in my new book, “The Deplorables Guide to Making America Great Again.” It’s the idea that many of us feel like we are Duck Dynasty guys living in a Modern Family world.

I don’t reckon there are too many folks in The New York Times building who binge watch A&E’s famed reality television show.

The newspaper labeled Duck Dynasty as the most “geographically divisive” show in their study – going on to describe the family as men with long beards and Christian values and over-the-top lives (as if sporting a beard and eating frog legs and going to Sunday school is abnormal behavior).

They failed to mention the Robertson’s are college-educated and run a highly-successful multi-million dollar business.

But those facts don’t fit their stereotype of the typical Donald Trump supporter.

Caleb Parke, a conservative millennial, observed this fact in a recent essay.

“The mainstream media overlooked the ‘Duck Dynasty’ guys of the world,” Parke wrote.

The New York Times and all those Big City journalists seem to think those of us from the South are a bunch of gun-toting, Bible-clinging, deplorable rednecks who sit around on the front porch drinking sweet tea and whistling Dixie.

But we also know how to vote — and as The New York Times discovered in 2016 there’s a whole mess of us. Ain’t that right, Miss Hillary?