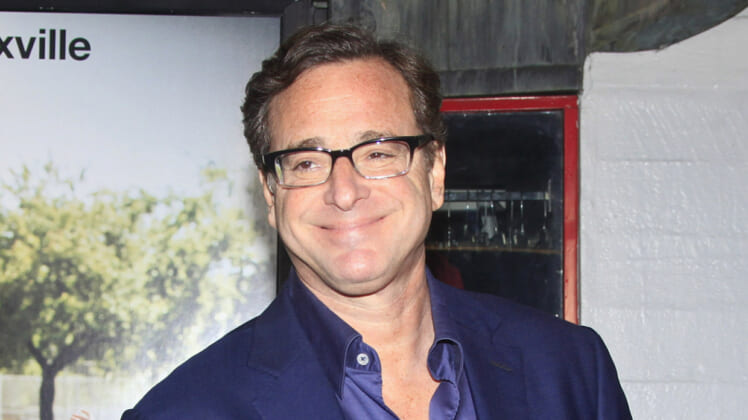 Actor and comedian Bob Saget was found dead at 65 in a Florida hotel room Sunday, according to law enforcement.

Detectives found no signs of foul play or drug use in the “Full House” star’s death, the cause of which is still unkown.

“Earlier today, deputies were called to the Ritz-Carlton Orlando, Grande Lakes for a call about an unresponsive man in a hotel room. The man was identified as Robert Saget & pronounced deceased on scene,” the Orange County Sheriff’s Office wrote on Twitter.

Saget was in the middle of a comedy tour that started in September and was supposed to go through May. He performed in Jacksonville Saturday night:

“Loved tonight’s show @PV_ConcertHall in Jacksonville. Appreciative audience,” he tweeted. “Thanks again to @RealTimWilkins for opening. I had no idea I did a 2 hr set tonight. I’m happily addicted again to this shit. Check http://BobSaget.com for my dates in 2022.”

Tributes started pouring in on social media, many remembering his role as Danny Tanner from 1987 to 1995 in the ABC sitcom in which he got the nickname “America’s dad.” He was also a beloved host of “America’s Funniest Home Videos” from 1989 to 1997.

He played himself in HBO’s “Entourage” and was the narrator’s voice in “How I Met Your Mother.”

Saget is survived by his wife, Kelly Rizo, and three children.