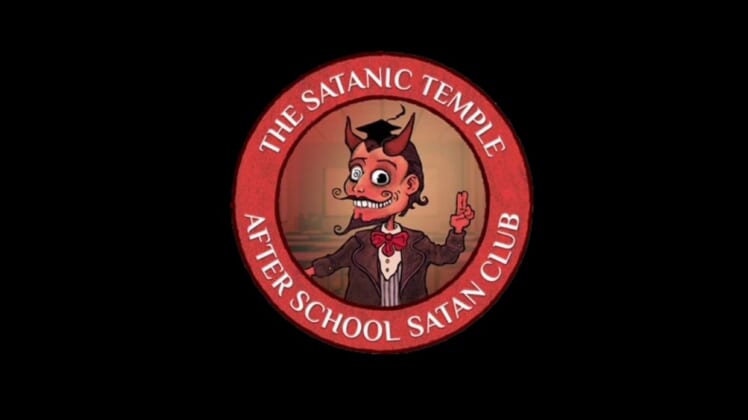 The Northern York County School Board in Pennsylvania voted down the approval of an “After School Satan Club” for a local elementary school.

The program was initially suggested by a parent at the Northern Elementary School in York, Pennsylvania, according to Fox News. It was rejected by the principal but went up for a probationary vote at the school board, which took place Tuesday.

Hundreds arrived at a meeting to air their views on the introduction of the program at Northern Elementary School, according to WHP which noted that many parents were outraged at the idea.

“There is a lot of evil already in this world, so to allow it to come into our school and our community is not OK.” one parent, Laura Vangeli, told the outlet.

JOIN TODD AND STAND ALONGSIDE A GROUP OF HIGH SCHOOL GIRLS WHO WERE BANNED FROM WEARING SHIRTS THAT CALLED FOR PRAYERS FOR UKRAINE. CLICK HERE TO BUY A “PRAY FOR UKRAINE T-SHIRT.”

“Satan is a liar and Satan will show himself as light when in fact he’s not light,” Maddie Snelbaker added.

The Satanic Temple, which has been seeking to push into elementary and grade schools in opposition to Christian after-school clubs, describes the “After School Satan Club” as “an after-school program that promotes self-directed education by supporting the intellectual and creative interests of students,” according to its website.

Commenting on the vote, Lucien Greaves, the co-founder of the Satanic Temple, told WHP that the school board did not have the authority “to decide which religious organizations they prefer holding after school clubs and which one they don’t.”

Tensions running high at a Northern York Co. School Board meeting as one woman expresses her support for the “After School Satan Club” at an elementary school. @fox43 pic.twitter.com/KdChdJWbeg