Charisma magazine founder Steve Strang appeared on The Todd Starnes Show this week to discuss his latest book which addresses “how the political climate is affected by spiritual warfare.”


“I believe that God has a plan in American because it’s a shining light to the world,” Strang told Starnes. “Abraham Lincoln said it was the last great hope of the world.”

“I try to make the case that God uses flawed leaders. There’s a whole chapter on that,” he said. Listen to Strang’s full interview here.

Strang said he believes President Donald Trump is aligned with God’s plan for the United States.

“[Winston Churchill] was not popular with the Christians of the day because he started drinking Brandy in the morning and he never was without a cigar. They just thought that was horrible. Yet he had a sense of destiny from the time he was a teenager.”

“I do believe that [Trump] has a sense of destiny,” he told Starnes. “He’s never really said that. When he’s asked about his faith he says it’s very personal. And we have to respect that.”


“But people who know [Trump] say that he has accepted Christ.”

Strang said if Democrats take the White House in the next election, “they will undo all the good that Donald Trump has done,” and “as Christians, we’ll lose a lot of our religious liberties.”

“It won’t be pretty,” Strang promised.

His book, “God, Trump, and the 2020 Election,” describes how Democrats might be “dishonest enough to steal the election.”

“They’re probably socialist or at least moving in that direction,” he said.


In 2005, Strang was named by Time as one of “The 25 Most Influential Evangelicals in America.” 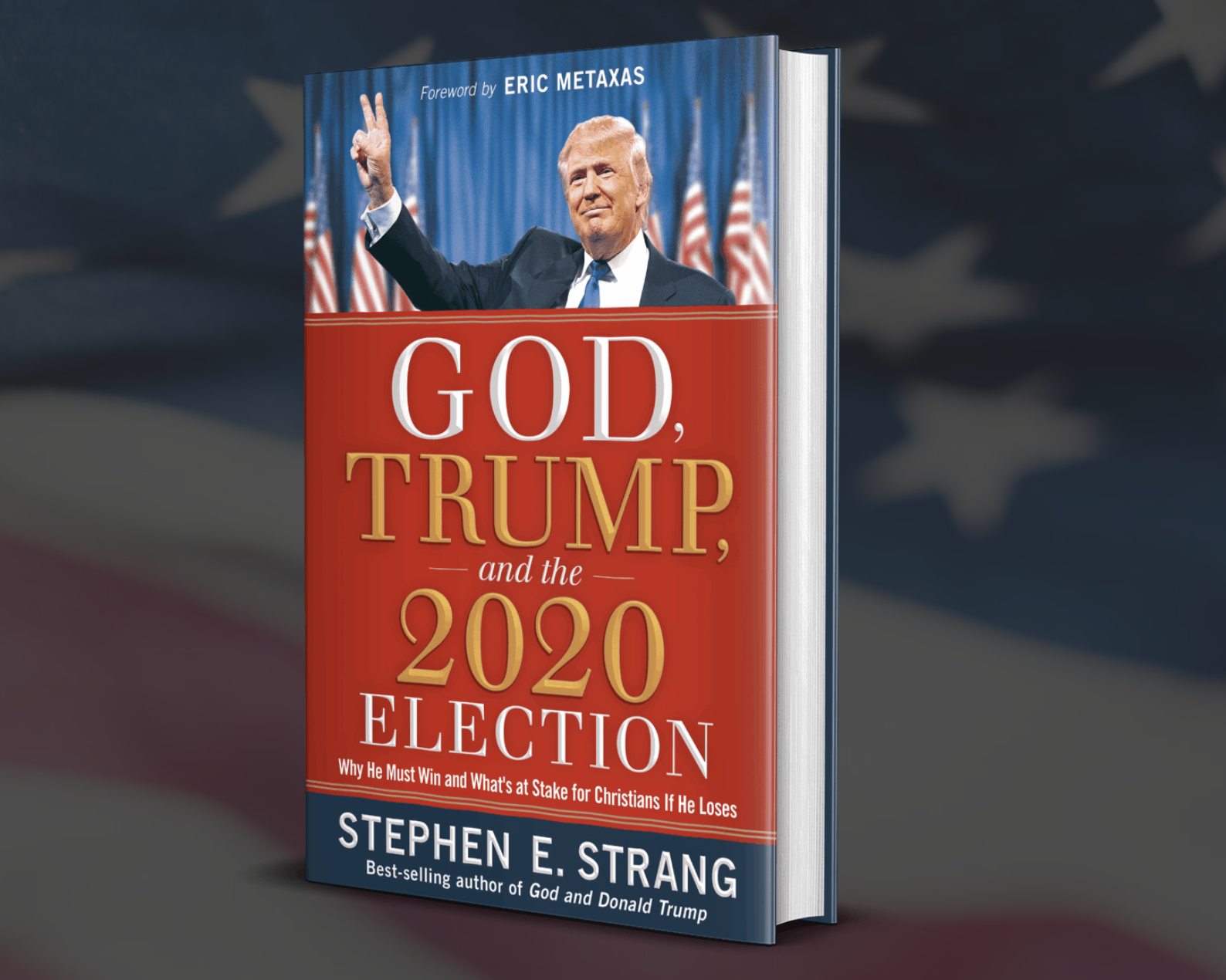