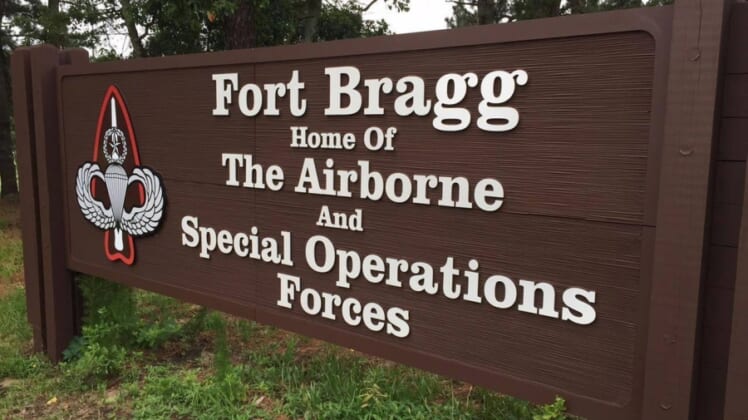 A decorated Army chaplain is facing what his attorneys are calling a “career-ending punishment” after he explained to a soldier that he could not conduct a marriage retreat that included same sex couples.

A military investigation at Fort Bragg determined Chaplain Scott Squires should be disciplined for his failure to include a lesbian couple in the Strong Bonds Marriage Retreat. They determined he had discriminated against a soldier based on her sexual orientation.

When Squires realized he could not participate, he rescheduled the event to accommodate the lesbian couple with a chaplain who could oversee the retreat. But apparently – that was not good enough.

“The Army EO policy states that no service will be denied to any member of the Armed Service regardless of race, color, national origin, gender, religious affiliation, or sexual orientation,” read a report from the investigator. “CH Squires should be reprimanded for his failure to include (name deleted) in the initial Strong Bonds Retreat.”

But First Liberty Institute, a religious liberty law firm representing the chaplain, said on the Todd Starnes Radio Show there is more to the story.

According to Southern Baptist memorandum released in 2013, “NAMB endorsed chaplains will not conduct or attend a wedding ceremony for any same sex couple, bless such a union or perform counseling in support of such a union, assist or support paid contractors or volunteers leading same-sex relational events, nor offer any kind of relationship training or retreat, on or off a military installation, that would give the appearance of accepting the homosexual lifestyle or sexual wrongdoing.”

Had Chaplain Squires participated in the marriage retreat he would have risked losing his endorsement by the Southern Baptists. Likewise, the Army requires its chaplains to adhere to their endorsers’ rules and religious tenets.

“Chaplain Squires should not have his career ruined for following the rules of both his faith and the Army,” First Liberty Institute attorney Mike Berry said on the Todd Starnes Radio Show.

Even more disturbing, the investigator found the chaplain had also committed discrimination by simply explaining his religious beliefs to the offended soldier.

“That would mean a chaplain can’t even talk about their religious beliefs without being accused of discrimination. That would strip thousands of chaplains across our military of their most basic freedoms under the First Amendment,” Berry said.

Berry said federal law protects the chaplain and prohibits the military from punishing any chaplain acting in accordance with their religious beliefs.

“Chaplains should not have to give up their First Amendment rights in order to serve,” Berry declared.

As it now stands, Chaplain Squires is being punished by the Army for following the Army’s own regulations.