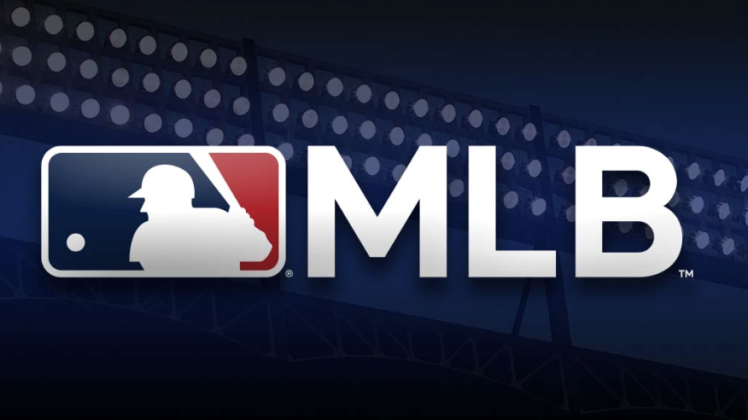 Major League Baseball plans to relocate the All-Star Game to Coors Field in Denver after pulling this year’s Midsummer Classic from Atlanta over objections to sweeping changes to Georgia’s voting laws, the Associated Press reports.

The person spoke to The Associated Press on condition of anonymity Monday night because MLB hadn’t announced the move yet. The commissioner’s office was expected to declare Tuesday that the Colorado Rockies will host the game.

ESPN was first to report the decision.

MLB pulled the July 13 game from Truist Park in Atlanta in response to Georgia voting rules that Republican Gov. Brian Kemp quickly signed into law March 25. Critics, including the CEOs of Atlanta-based Delta Air Lines and Coca-Cola, have condemned the changes as being too restrictive.

All voters who vote at the polls must provide identification and requires signature verification for mail-in ballots. Campaign workers are not allowed to provide food or water to voters within 100 feet if they are wearing campaign apparel.

In other words, Major League Baseball moved the All-Star game to a predominantly white city in a state with strict voter ID laws.

MLB is moving the allstar game to Colorado, which requires photo ID to vote in person, requires signature verification for mail in ballots (which Georgia got rid of), and prevents campaign workers from giving food/water to voters within 100 ft if they’re wearing campaign apparel pic.twitter.com/HwYByz0ye3

.@MLB is gonna have a lot of explaining to do. Here are Colorado’s voter ID requirements pic.twitter.com/m72kwOeBM1