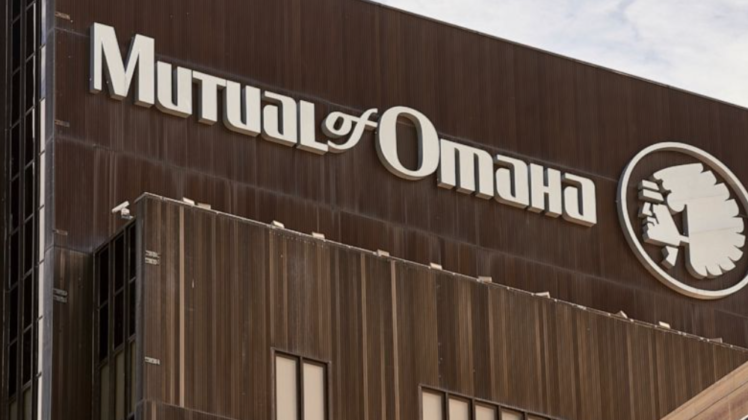 NOTE: The following is a transcript of Todd’s morning radio commentary – heard daily on more than 800 stations.

Another iconic brand has fallen to the Cancel Culture Mob.

Mutual of Omaha –  the insurance people – announced they will abandon their longtime logo to address racial equality and social justice.

The head of a Native American chief had been the logo of the company for 70 years.

James Blackledge – the chief executive officer – told Omaha.com the chief was a symbol of strength and respect. But the insurance company was using a symbol from another culture that was not theirs.

So their new logo is a lion – a nod to the company’s longtime sponsorship of Wild Kingdom. Remember Marlin Perkins? Jim Fowler?

Click here to learn how to fight back against the Cancel Culture. Read Todd’s new book, “Culture Jihad: How to Stop the Left From Killing a Nation.”

The logo features a lion gazing forward to evoke the company’s role in looking out on the horizon. Mutual of Omaha also says the lion symbolizes safety for their customers.

Wait a minute. Lions are carnivores. They eat humans.