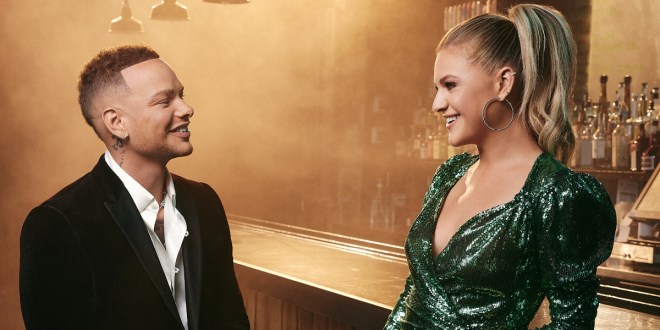 The Wear Orange Campaign states that it wants other to wear orange because that “Orange is the color that Hadiya Pendleton’s friends wore in her honor when she was shot and killed in Chicago at the age of 15 — just one week after performing at President Obama’s 2nd inaugural parade in 2013. After her death, they asked us to stand up, speak out, and Wear Orange to raise awareness about gun violence.”

The website also says that “[w]e wear orange to be seen, and demand that we be heard” on its information page.

The CMT awards show will be hosted by music superstars Kelsea Ballerini and Kane Brown Wednesday night. But their audience may be smaller than usual.

The social media post didn’t go over well with a majority of users, and many are saying they’re boycotting the show.

The Lost Angeles Times conducted a survey and reported that 95 percents of the first 100 participants on the show’s page were “unhappy” with CMT’s virtue signaling.

The ironic reality is that a majority of CMT’s base is Americans that exercise their Second Amendment right.