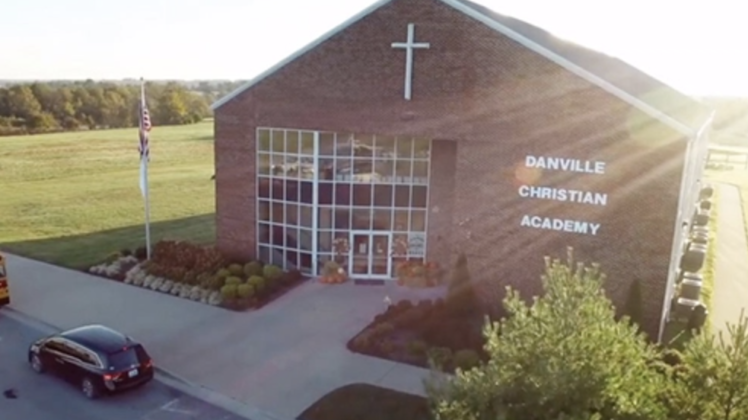 First Liberty represents Danville Christian Academy in Danville in the lawsuit. The judge’s decision states that “…The Governor is enjoined from enforcing the prohibition on in-person instruction with respect to any religious private school in Kentucky that adheres to applicable social distancing and hygiene guidelines.”

You can read the judge’s order here.

“The court recognized that Governor Beshear’s order prohibiting religious schools from holding in-person classes goes beyond his authority and violates the First Amendment,” said Roger Byron, Senior Counsel at First Liberty.  “We are grateful the court restored the rule of law.

The CDC has made it clear that students are safest when they are at school, and Danville Christian Academy has implemented extensive safety protocols approved by local health officials.”

The court’s order states that, “If social distancing is good enough for offices, colleges, and universities within the Commonwealth, it is good enough for religious private K-12 schools that benefit from constitutional protection.

Ultimately, ‘[t]he First Amendment protects the right of religious institutions ‘to decide for themselves, free from state interference, matters of church government as well as those of faith and doctrine.’”

Last Friday, CDC Director Robert Redfield said, “The truth is, for kids K-12, one of the safest places they can be, from our perspective, is to remain in school, and it’s really important that following the data, making sure we don’t make emotional decisions about what to close and what not to close. I’m here to say clearly the data strongly supports that K-12 schools — as well as institutes of higher learning — really are not where we’re having our challenges.”