Freedom Under Attack: Your Rights Are Being Infringed Upon in the Name of Public Safety 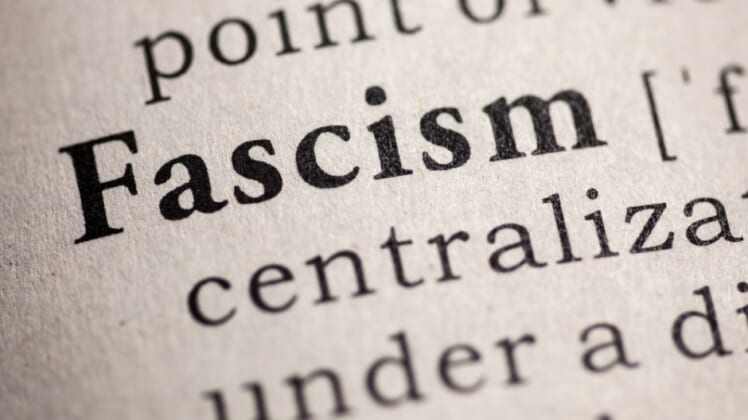 States have taken drastic measures in their response to the coronavirus pandemic that can be felt from the backroads in Delaware to off the California coast.

Since the beginning of the country’s response to the outbreak, there have been warnings about a looming change to our way of life.

Last month, Harmeet Dhillon, the Republican Party official under a shelter in place order in San Francisco, told the “Todd Starnes Radio Show” that these kinds of emergencies are when “dictators come in and try to suspend our rights.”

Using technology to track coronavirus patients has been seen as both a worrying and effective tool in some Asain countries also fighting the disease.

Louisville Mayor Greg Fischer held a press conference on Tuesday where officials said the move will help keep the community safe. The Courier-Journal reported that there are two patients in the city and a family member who will be forced to wear these devices.

The judge who issued the order said employing health-related civil orders was new territory for the courts. The judge reportedly referred to a decade-old document on emergency guidance for public health. There are inherent risks in enforcing the order.

The corrections officer assigned to attach the monitors now has a 101-degree fever and is being isolated.

There was a recent modification to an emergency declaration in Delaware that allows state troopers to stop out-of-state drivers in an attempt to slow the spread of the disease.

Delaware currently has 450 confirmed COVID-19 cases and has seen 14 deaths. The state is near New York, which is seen as the U.S. epicenter of the virus.

Under the new order, the state “authorizes any Delaware law enforcement officer to stop a vehicle driving within the state simply because it is displaying out-of-state tags,” WPVI reported.

Once the drivers are stopped, they will be told they have to self-quarantine for 14 days or return home. There are a few exceptions, like out-of-state employees who work for essential business. If these drivers fail to self-quarantine, they could be charged criminally.

“Now is not the time to visit Delaware. As a state and a nation, we are facing a serious situation that is getting worse each day.  Our goal is to limit a surge in COVID-19 cases that would overwhelm our hospital system. Per the order, we must control and prevent the spread of COVID-19 in our Delaware communities coming in from other states. We’ll get through this – but everyone needs to do their part,” Delaware State Police said in a release.

A paddle boarder was arrested off the coast of Malibu on Thursday after lifeguards claim he ignored their orders to get out of the water.

The paddle boarder was not identified, but is accused of staying in the water for up to 40 minutes after being told to come out, the Los Angeles County sheriff’s officials said. KTLA reported that officials eventually sent out a patrol boat, which prompted the man to swim to shore.

He could face up to six months in jail and a $1,000 fine for allegedly breaking the state’s stay-at-home order.

Kim Prather, a chemist at the Scripps Institution of Oceanography, told the Los Angeles Times that the beach is one of the most dangerous places to be during the outbreak. She said she is worried that the coronavirus might be able to enter coastal waters through sewage.

“I wouldn’t go in the water if you paid me $1 million right now,” she said.