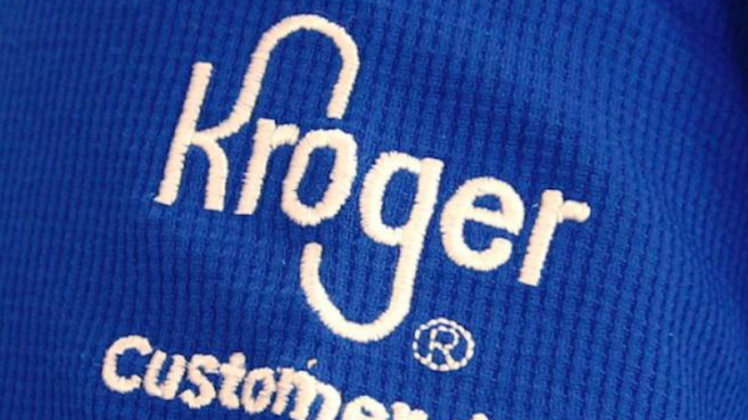 A Trump appointee has been assigned a religious discrimination lawsuit against Kroger.

The United States District Court for the Eastern District of Arkansas says Judge Lee Rudofsky has been assigned the case.

72-year-old Brenda Lawson, and 57-year-old Trudy Rickerd say they were fired last April from a store in Conway, Arkansas for not wanting to wear aprons displaying a rainbow symbol.

Lawson and Rickerd are Christians and view the rainbow symbol as a symbol of the LGBTQ community.

“The Kroger Company, doing business as Kroger Store No. 625 in Conway, Ark., violated federal law when it fired two employees who asked for a religious accommodation to avoid wearing an emblem they believed contradicted their religious beliefs,” the U.S. Equal Employment Opportunity Commission (EEOC) charged in the lawsuit it filed September 14th.

The complaint adds Kroger did not fire other employees who refused to wear the apron without citing religious viewpoints.

According to Delner-Franklin Thomas, district director of the EEOC’s Memphis District Office, which has jurisdiction over Arkansas, Tennessee and portions of Mississippi, companies have an obligation under Title VII to consider requests for religious accommodations.

Meanwhile, David Cox of Arkansas-based Family Council told OneNewsNow.com that Judge Rudofsky is “largely regarded as someone who is fair and is going to give religious liberty a fair hearing.”

“It’s going to be an interesting one to watch just to see how this one plays out with a relatively new Trump appointee on the court.”

The lawsuit is seeking monetary relief in the form of back pay and compensatory damages, as well as an injunction against future discrimination.