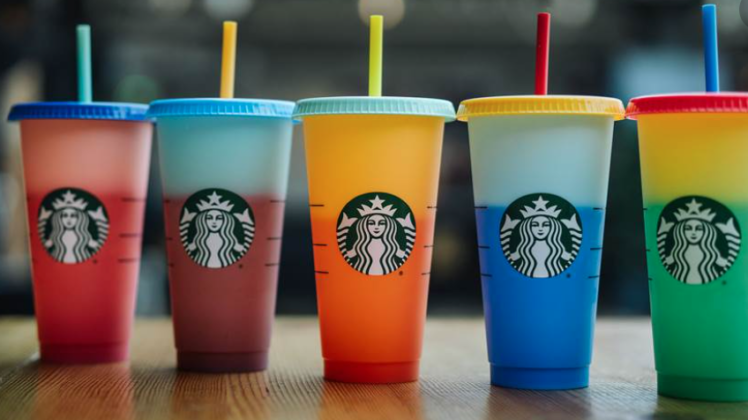 A New Jersey Christian has filed a lawsuit against Starbucks. She claims she was fired because she refused to wear a gay pride t-shirt.

Betsy Fresse says she asked her manager in June of 2019 whether she would be forced to wear the shirt. Mrs. Fresse told her boss that she believed in a biblical definition of marriage.

“Mrs. Fresse hold the personal religious belief that all people need Jesus,” the lawsuit states. “Mrs. Fresse believes that every Christian is called to love and treat everyone with respect and compassion, irrespective of their religious or other beliefs.”

The manager said it was not mandatory – but a few weeks later she was given one of the shirts.

CLICK HERE TO READ TODD’S EXPLOSIVE BOOK ABOUT WHAT COULD HAPPEN UNDER A BIDEN ADMINISTRATION – “CULTURE JIHAD.”

In response, Mrs. Fresse said her colleagues needed Jesus. And lickety-split – she was fired – after nearly four years on the job.

“We enforce these values when we embrace inclusion and diversity, and welcome and learn from people with different backgrounds and perspectives,” the termination notice read.

Starbucks says her allegations are baseless.

“We are very aware of the claims by Mrs. Fresse, which are without merit and we are fully prepared to present our case in court,” a Starbucks spokesman told The New York Post. “Specific to our dress code, other than our green apron, no part of our dress code requires partners to wear any approved items that they have not personally selected.”

In other words – the only thing more costly than a cup of Starbucks coffee is rejecting the radical LGBT agenda.