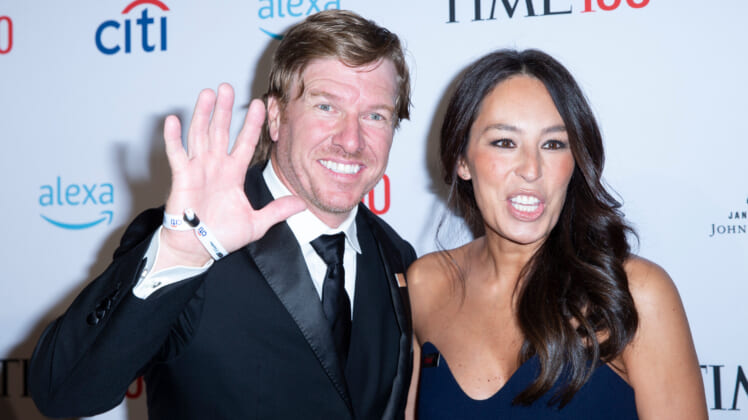 Before you watch this, I want to strongly urge you to sign up for Todd’s free newsletter. It’s your only lifeline to conservative news and commentary. We can no longer rely on social media. Click here to subscribe.

The following is a rush transcript of Todd’s interview with Gov. Mike Huckabee on the Todd Starnes Show. Listen to the full interview below.

TODD: Governor, we’ve got a story we were talking about this over the weekend. Chip and Joanna Gaines, who are the the big home improvement superstars, Fixer Upper. They’re coming under fire because they gave a donation, a campaign donation to a woman running for school board in Texas who happens to be Chip Gaines’s sister. And she is a staunch opponent of critical race theory. So now all of a sudden, the media is turning on Chip and Joanna Gaines and they’re like, you know, white supremacist or racist or whatever. It just this critical race theory stuff is off the off the charts.

HUCKABEE: 01:41:22] Well, the tragedy is that people believe that if you oppose what really is a nonsensical view, which critical race theory is nonsense, it’s the idea that America is a terrible country, that the whole country was founded on pure racism and nothing but wasn’t about liberty, wasn’t about freedom, wasn’t about unshackling themselves from the British Empire. It was all about just being racist. If you truly are foolish enough to buy into that, then maybe you would want to be mad at anyone who opposes it. But the fact is, there’s two things. Number one, a school board candidate who wants to stop crazy stuff from the schools, that’s a good thing. Secondly, even if chip gains didn’t agree philosophically, it’s his sister, for heaven’s sakes. All the ways in the life of my political career for the past 30 years have always said, you know, if you’ve got a blood relative and you’re supporting them over me, I get it. Even if that person maybe isn’t as conservative as me. Yeah, you’ve got to go with the family. It’s totally acceptable. And I just find the media, as well as so many people on the left, they get their panties in a wad over stuff that just shouldn’t be.