Michigan AG: My Son Was Devastated When Someone Wished Him “Merry Christmas” 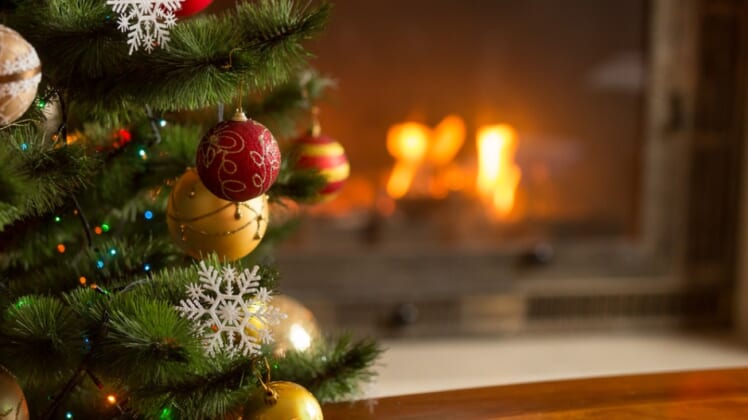 OPINION: This isn’t the first time someone has found the phrase “Merry Christmas” offensive. What isn’t considered offensive these days?

Nessel tweeted and then later deleted the following: “I remember the first time I was at a store with my son and an employee said ‘Merry Christmas’ to us. My son looked devastated as asked ‘Are we the only people who don’t celebrate Christmas?’ I answered ‘No, and we are just as American as everyone else.’ Glad @JoeBiden knows that.”

If your child is terrified by someone wishing him a “Merry Christmas,” I might have some questions about your parenting, ma’am.

After receiving major backlash and then deleting the tweet, she later posted again about the same topic:

As proud Americans and Christians, are we not allowed to call the holiday for what it is? If another religion’s holiday was being attacked in the same way, cancel culture wouldn’t stand for it. But, since it’s a “Christian” holiday, it’s not given the same sensitive attention.

Plus, this is the same person that said the following in her campaign ad:

“When you’re choosing Michigan’s next attorney general, ask yourself this: Who can you trust most not to show you their penis in a professional setting?”

Needless to say, Nessel has a controversial history herself, and the fact that she finds “Merry Christmas” offensive is comical.