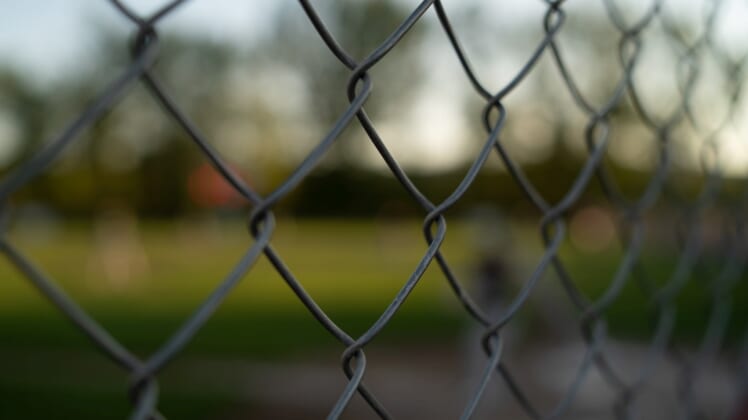 A New York dad is facing jail time for attending his son’s high school baseball game without a mask.

The dad, Chad Hummel, could spend up to 90 days in jail for a criminal trespassing charge at Eastridge High School in the town of Irondequoit, outside of Rochester. He was removed from the baseball game by police after refusing to put on a face mask.

Hummel sent the school a nine-page cease and desist letter in protest to their coronavirus mask policies at sporting events, and he refused to wear one himself at his son’s game.

Following the charge, Hummel garnered support with locals that showed up at court in support and chanted “No more masks” for his court hearing Wednesday.

News10NBC reached out to the school and in part said the following:

“The school district adopted a policy in August 2020 as part of reopening its schools for students five days a week. This policy and plan required students, staff and visitors to wear a mask when on school grounds. This policy was reinforced by NYSDOH recent guidance which requires that masks be worn while on all New York State public school properties. The children and staff have complied with the policy all year. Mr. Hummel chose to violate the school mask policy. He was asked to wear a mask. He refused. He was asked to leave the property. He refused. The police were called to assist . The police removed him from the school property.”

Hummel will appear in court next on June 2.