NYT Writer Wants to Eliminate “He” & “She” Pronouns 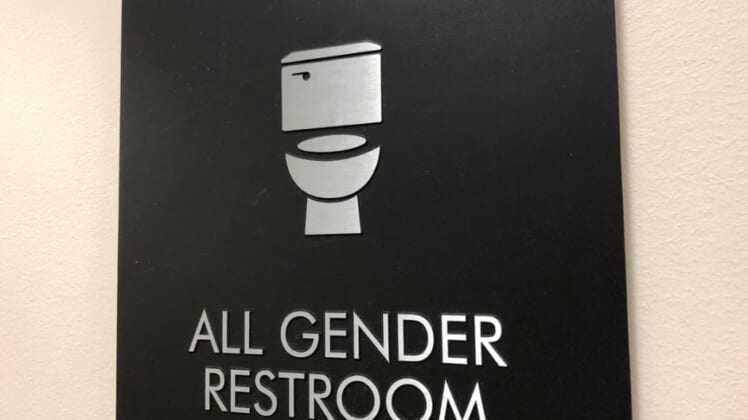 In my upcoming book, “Culture Jihad: How to Stop the Left From Killing a Nation,” I write about the nefarious scheme by sex and gender revolutionaries to eradicate gender. We are quickly moving to a time when it will be a hate crime to call someone male or female.

The seeds for that outlandishness has already been laid out by educators advancing the notion that we are gender fluid – that humans are neither male or female.

And that brings me to a column published by The New York Times, commonly known as The Old Gray Lady — er, um — Person. The Old Gray Person.

Writer Farhad Manjoo wants to eliminate gendered pronouns such as “he” and “she.”

“If we lived in a just, rational, inclusive universe — one in which we were not all so irredeemably obsessed by the particulars of the parts dangling between our fellow humans’ legs, nor the ridiculous expectations signified by those parts about how we should act and speak and dress and feel — there would be no requirement for you to have to assume my gender just to refer to me in the common tongue,” he wrote.

Instead, he wants Americans to begin using “they” instead of “he and she.” As in, they slap-crazy.

The cure for this craziness is to pre-order a copy of my new book, “Culture Jihad.” Click here to reserve a copy!