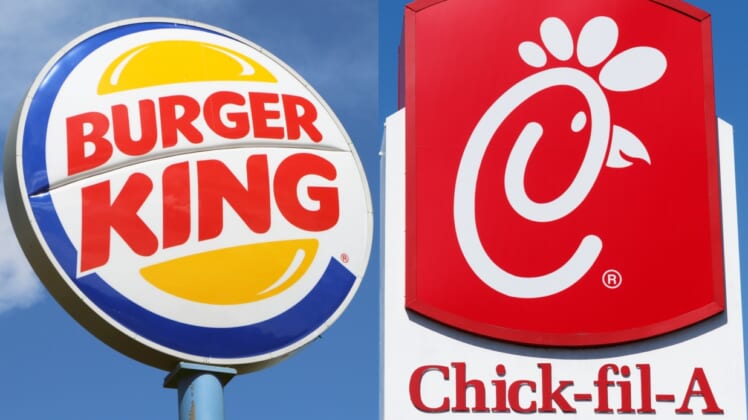 If the fast-food chicken wars of 2020 were not enough, 2021 is heating up as Burger King declares war on Chick-fil-A.

But it’s not just about who has the better chicken sandwich.

Click here for a personally autographed copy of Todd’s new book, “Our Daily Biscuit: Devotions with a Drawl.”

Taking a jab at Chick-fil-A being closed on Sunday, Burger King tweeted on June 3: “During #pride month (even on Sundays) your chicken sandwich craving can do good!”

The pro-gay company added its new sandwich “says LGBTQ+ rights” and will donate up to $250,000 to the Human Rights Campaign, a radical hate group.