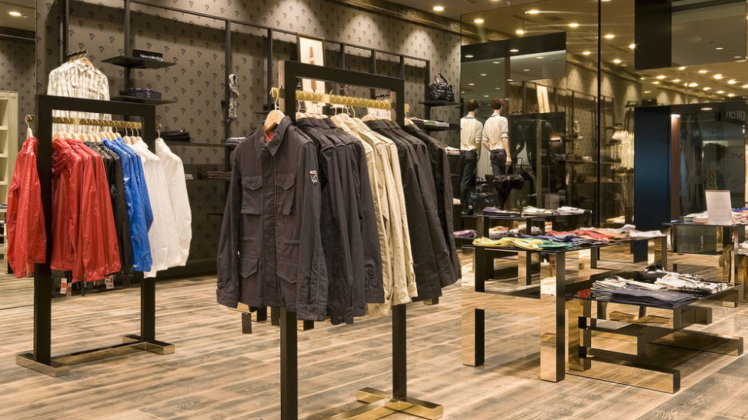 Rahm Emanuel, the former chief of staff for President Obama, showed how out of touch Democrats are with reality when he said in an interview last week that retail workers who’ve been laid off could rebound by learning how to code.

The former Chicago mayor told ABC News last Friday that these out-of-luck workers, who’ve suffered under coronavirus lockdown orders, need to come to terms that their jobs are not going to return, according to Breitbart.

“Give them the tools, six months, you’re going to become a computer coder,” he said. “We’ll pay for it, and you’ll get millions of people to sign up for that. they are not going back to parts of the retail economy, and we need to give them a lifeline to what’s the next chapter.”

Last week, the Bureau of Labor Statistics released data that said the unemployment rate in the country fell about a percentage point to 6.9%. The numbers include seasonal hiring, and many of these retail positions that would require work at a store, will now turn to massive fulfillment centers, NBC News reported. The report pointed out that one study said there has been a 35% drop in seasonal hirings compared to 2019.

“This could be a permanent effect as more shopping is done online and fewer people are needed working in retail,” Brian Rose, a senior economist with UBS Financial Services told the news network.

Emanuel’s comments were panned on social media and some Twitter users asked him if he knows how to code because “government positions aren’t coming back.”

DEMS, JOURNALISTS CALL ON TRUMP STAFFERS TO BE ARRESTED

“What Rahm Emanuel doesn’t know is that America has more coders than there are coding jobs,” one user wrote. “Over half of all the coding jobs have already been offshored to India. For the remaining, cheap labor mass immigration advocates like him have given those away to Indians on H1B vises.”

The Breitbart report said that Emanuel’s plan would likely fail due to these visa workers. The report said that corporate diversity studies have shown that many coders are “ill-paid, ill-treated foreign workers who have the same job security and professional authority as migrant stoop workers in U.S. fields.”