Rapper Cardi B Pushes Back on Defunding the Police: ‘That’s Bullsh**’ 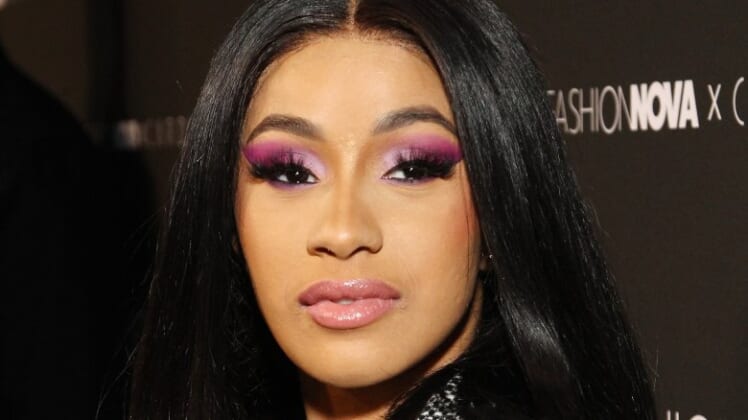 The always-controversial and popular rapper Cardi B made headlines this week, but not because of a new explicit song.

For once, she stood up to the Left. But, it was a short-lived public criticism.

Cardi B responded to a follower’s tweet about defunding the police, but the tweet has now been deleted. In her reply, which was saved in the form of a screenshot, the rapper called out the absurdity of the movement wanting to rid society of police officers.

“That’s bullsh** to me. We need cops and that’s facts,” she pointed out.

Cardi B also criticized the idea by saying that defunding the police would make it so much easier to just go out and shoot someone with no consequences:

Cardi B has rarely made any sense when it comes to cultural issues, but this time she was speaking truth. However, because the tweet was deleted for unknown reasons, I guess that spark of truth didn’t last for long.

It’s unfortunate that celebrities have to prescribe to one side or another and can’t deviate occasionally from their side’s idealogies. Cardi B’s brief moment of courage has been deleted, but at least we got to see a glimpse of her more rational side.