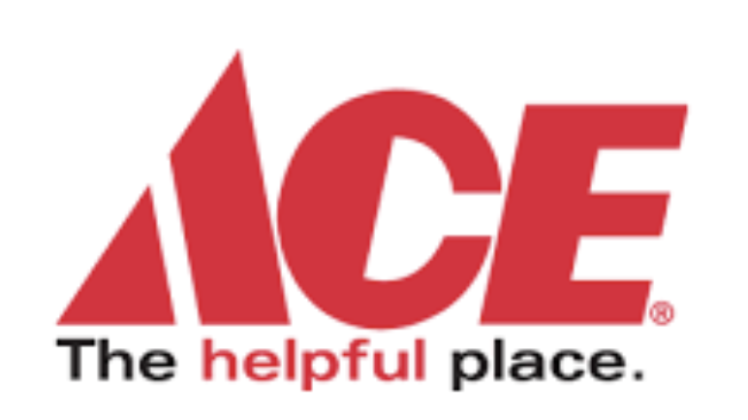 An employee at an ACE Hardware in Allston, Mass. targeted a customer who happened to be a police officer.

“I smell bacon,” the employee reportedly said, according to the Boston Police Patrolmen’s Association.

The officer asked for an apology, but the employee refused.

So the officer returned the items he intended to purchase and ACE Hardware lost a customer.

Social media users lashed out at the police department, accusing them of being sensitive.

“Suck it up, Officer Snowflake,” one Twitter user wrote.

Sadly, one of our officers had a bad experience @AceHardware store in Allston today. While in the store, an employee stated, “I smell bacon.” When the officer asked for an apology, he was told there’d be none. In response, items purchased were returned and a customer lost. pic.twitter.com/ULodBWpiJy