Starnes: Disney Sounds Like It’s Becoming the Most Racist Place on Earth 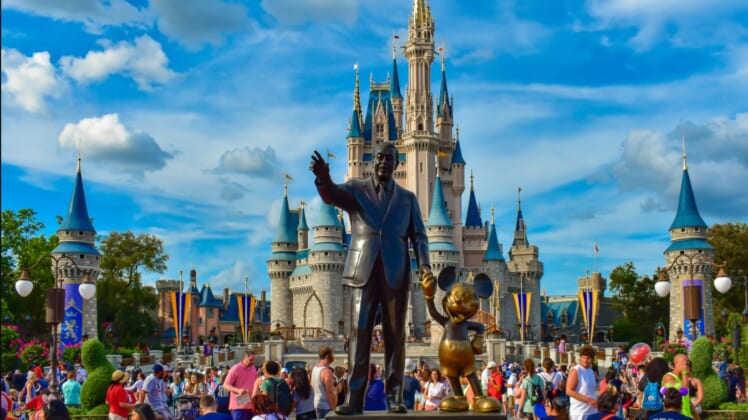 The Walt Disney Company is asking its employees to complete a “white privilege” training that says America was founded on “systemic racism,” the Blaze reports.

The company provides “anti-racist” resources including “75 Things White People Can Do for Racial Justice,” “Your Kids Are Not Too Young to Talk About Race,” and the Black Lives Matter website.

White Disney employees are reportedly asked to complete a “white privilege checklist,” where people can select “privileges” such as: “I am white,” “I am heterosexual,” “I am a man,” “I still identity as the gender I was born in,” “I have never been raped,” “I don’t rely on public transportation,” and “I have never been called a terrorist.”

The Mickey Mouse corporation created racially segregated “affinity groups” for minority employees. The Latino group is called “Hola,” the Asiam group is called “Compass,” and the black group is named “Wakanda,” according to documents released by whistleblowers.

“This is about shoving an agenda down your kids’ throats,” Starnes said, adding that the training guides fail to mention Disney’s close ties to the Chinese Communist Party.

“This just reeks of hypocrisy,” he said. “Not everybody can afford to go to Disneyworld…Why are they oppressing people? The only way to right this horrible, racist wrong is to allow people of color free entry into the Disney parks and then make all of the…liberal white patrons pick up the tab.”

Starnes added: “Or the white patrons just have to fork over their passes because the idea of allowing a white person to step into the park would be a racist move.”

“Or just open the gates and let everyone in,” Starnes concluded. “Open borders.”