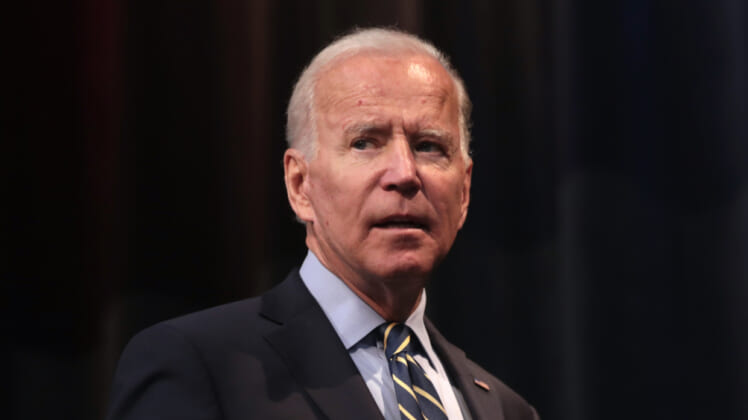 The following is a transcript of Todd’s morning radio commentary – heard nationally on hundreds of stations.

The White House announced they are cracking down on what they consider to be “disinformation” about the China Virus vaccine. It is a revelation that should disturb any American who believes in freedom of the press and free speech.

She said, and I quote, they are flagging problematic posts for Facebook.

There is only one way to fight back against the authoritarian regime — and that’s by signing up for my free newsletter. Click here.

This is a big deal. Your government is actively censoring any Facebook messages they do not agree with.

Our traffic has been cut my nearly 3 million people. That’s why I’m urging people to wean themselves off Facebook – and sign up for my free daily newsletter. It’s the only way to get conservative news — that the Biden Administration does not want you to see.