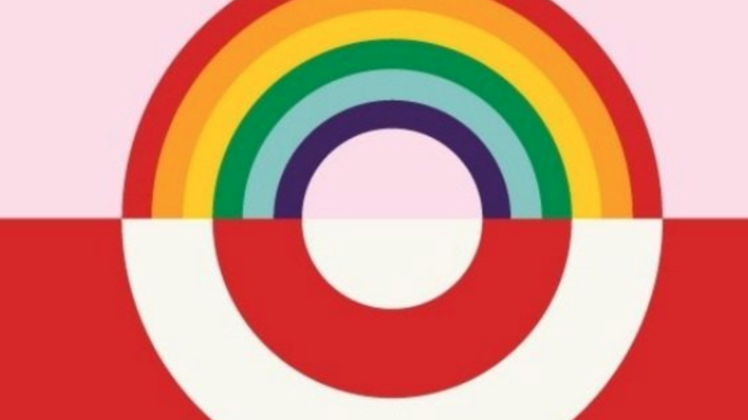 NOTE: The following is a transcript of Todd’s morning radio commentary – heard on more than 800 radio stations.

Target – the department store chain – is under fire from defenders of the First Amendment.

The company announced they were banning a book that drew the ire of transgender activists.

Amazon explicitly bars ads for the book, while granting ads to books that celebrate the medical transition of teen girls who suddenly decide they're trans. If you don't think that indicates that Amazon is a retailer with a strong opinion, I'm not sure what to say. 🙂

The book is titled, Irreversible Damage: The Transgender Craze Seducing Our Daughters. The author is Abigail Shrier.

It’s a critical look at the transgender movement.

Target.com announced on Twitter they had removed the book from its stockpile.

Apparently, the woke LGBT crowd gets to decide what kind of products Target can sell.

Target – you might remember – implemented a national policy allowing men who identify as women to use the bathrooms and dressing rooms of their choice. In other words – there’s a pretty good chance your little girl could be sharing a bathroom with a grown man.

That being said it might be safer to buy your books and shampoo somewhere else. Nobody wants to have their child targeted at Target.