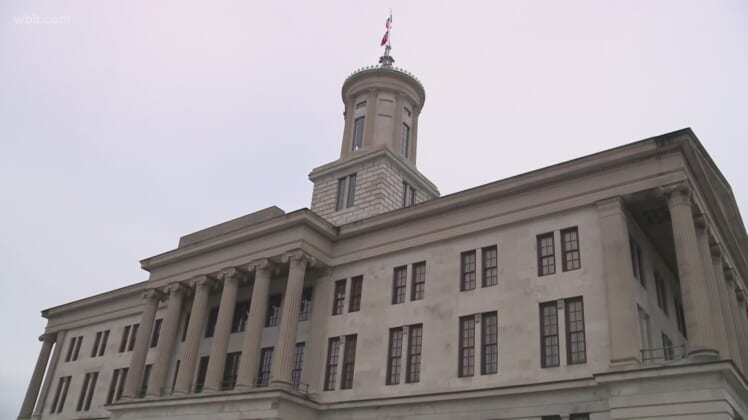 The curriculum claims to teach about racism in the United States’ institutions, targeting young white students to make them feel bad about their skin color. Ironically, this curriculum does the very thing it preaches against and creates a racial divide in American schools.

Tennessee ban withholds funds from state schools to teach the curriculum, and the Tennessean reports “the legislation would likely prevent Tennessee schools from being able to accept new federal grants to teach on racism and inequality.”

Sen. Brian Kelsey (R-TN) advocated for the legislature at the assembly, slamming CRT as “harmful” to students for teaching “rule of law does not exist & is instead a series of power struggles among racial groups.”

CRT has been banned from being taught in public schools in about half a dozen states, including Idaho and Texas. Others working on similar legislation includes states such as Arkansas.