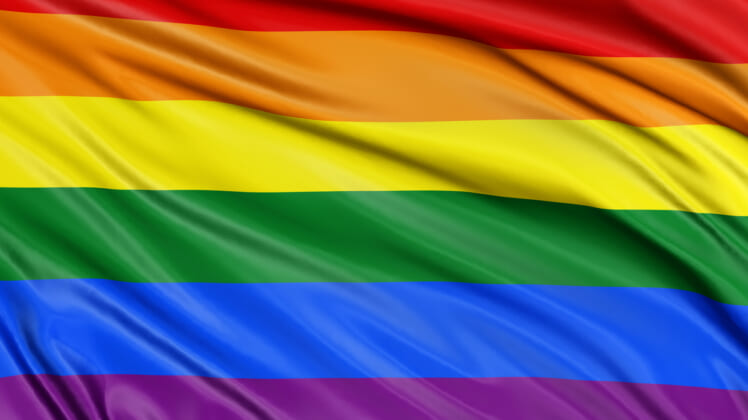 A teacher’s union across the pond is under fire for promoting a controversial LGBT event portraying Jesus as “transsexual.”

The June 17 event, “School’s Almost Out! Celebrate Pride,” is being promoted by the Education Institute of Scotland (EIS) and is described as “an evening of brilliant LGBT performances to celebrate Pride and the end of the school year.”

Two parts of a play titled, “The Gospel According to Jesus, Queen of Heaven,” written by Jo Clifford, a man who identifies as a woman and plays the main role, will be performed, according to The Christian Institute.

The teacher’s union, which represents around 80 percent of teachers and lecturers in Scotland, says the play “invites us to imagine Jesus coming back to earth in the present day as a trans woman.”

WATCH THE PROMOTION OF THE LGBT EVENT BELOW:

Many Christians find it deeply offensive.

“This play deliberately re-imagines Jesus as a trans woman and puts words into his mouth that he never said, misrepresenting him,” The Christian Institute’s Education Officer John Denning said. “That’s deeply distressing and offensive for many Christians who value him and his teaching above all.”

Denning added: “It is hard to see how a teaching union justifies using the subscriptions paid by its members, many of whom are themselves Christians, to promote this play.”

Clifford, who plays the trans Christ, claimed the play was “an act of homage” to Jesus and never meant to mock or insult Christianity in an interview with BBC in 2018.