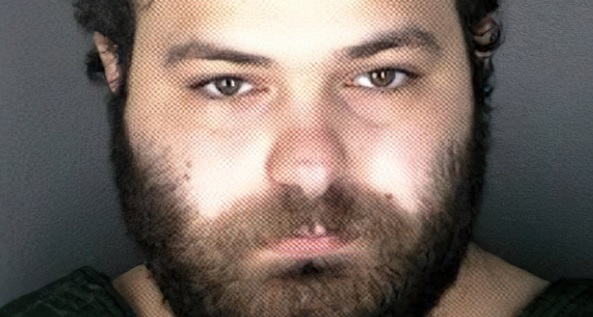 In an age of instant reactions and ever-changing narratives, the Mainstream Media didn’t waste time coming out and declaring the shooter responsible for killing 10 people in Boulder, Colorado, as a white guy.

Twitter, which is a way people often react to news in mere seconds of it breaking, was erupting as the news of the horrific shooting in Boulder unfolded.

The Left didn’t waste any time trying to use the shooting for their own political gain. Without the suspect being identified by authorities, some people decided that it was a foregone conclusion that he was a “white Christian terrorist.”

The suspect turned out to be a 21-year-old man from Syria, Ahmad Al Aliwi Alissa, who is not a Caucasian male. He’s been charged with 10 counts of first-degree murder after Monday’s shooting at a King Sooper’s grocery store.

Well, Newsweek submitted several of these tweets to Twitter, questioning if they would be fact-checked like so many right-wing opinions have been in the past:

People have been banned or locked out of their accounts for lots of reasons, including stating basic facts about biology.

When faced with actual misinformation about a huge national story, Twitter told Newsweek the following in an email:

“‘The Tweets referenced are not in violation of the Twitter Rules,” the spokesperson told Newsweek in an email. ‘We will not take action on every instance of misinformation. Currently, our misinformation rules cover COVID-19 misinformation, synthetic and manipulated media and civic integrity.'”

According to Twitter, fact-checking is only for conservative users.