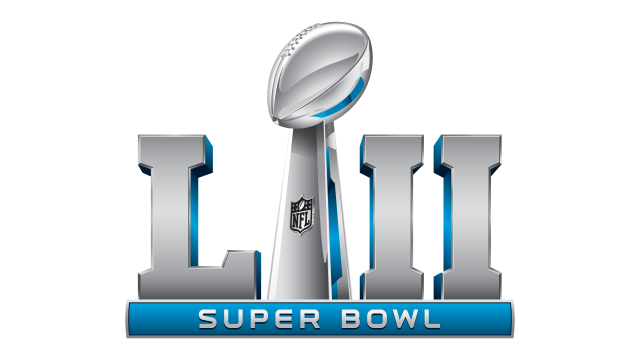 A growing number of Americans have decided they have better things to do with their time on Super Bowl Sunday than support a professional football league that doesn’t have the decency to honor the national anthem.

American Legion and VFW posts, restaurants and bars, and even a bowling alley have decided they will not broadcast the Super Bowl game in their establishments — out of respect for veterans and law enforcement.

A giant electronic sign outside the Oneota Veterans Club in New York reads, “In honor of our country, our flag, our veterans.”

The Knights of Columbus chapter in Longview, Texas decided to end a decades-old tradition of broadcasting the game — over their “disgust” with the national anthem protests.

“The veterans are especially aggravated by the course of events. This especially hits us as an insult when people are disrespectful of our flag and national anthem,” chapter member Vance Lowery told television station KLTV.

Ray Steadmon, the owner of Michigan’s Coloma Lanes, decided to replace his annual Super Bowl party with a “Stars and Stripes” bowling tournament.

“I have been a huge NFL football fan all of my life,” Steadmon told MLive.com. “This year when I watch these guys sitting in protest during our national anthem, disrespecting my country, disrespecting my flag, in my opinion, it made me so angry.”

And a number of lawmakers are also disgusted with the NFL.

“If you’re not going to honor our veterans, I have no place for you in my life. I don’t,” said Andy Back, the mayor of Longview, Texas.

“I haven’t watched a game since the first person knelt at the national anthem, haven’t turned my TV on to watch a game since then. Not a professional game,” he told television station KLTV.

Georgia State Sen. David Shafer was especially disgusted when the NFL rejected a Super Bowl ad from American Veterans. The ad urged people to “please stand” for the national Anthem. The NFL said they did not accept ads that made political statements.

“When America’s veterans try to exercise their free speech, the NFL has no problem telling them to sit down and shut up,” Shafer, who is running for Georgia lieutenant governor, said.