Who Do You Stand With – the Illegal Immigrant Invaders or American Citizens? 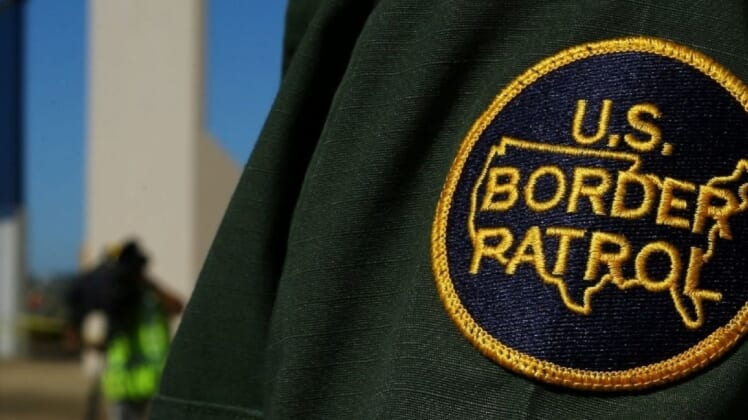 There’s been a lot of talk in recent days about the welfare of the children of illegal aliens – about how American taxpayers have an obligation to feed and clothe and house young people from other countries.

That is certainly a conversation worth having — but what about the welfare of American children?

What about the welfare of Justin Lee – a 14-year old-boy from Wixom, Michigan.

Police say Justin was riding a bicycle – having fun on a summer day – when he was run over — left to die in a ditch.

The man charged with his murder is an illegal alien.

“My little boy was my everything. He was the reason why I got up every day,” Justin’s mother told ClickonDetroit.com. “You can’t just hit someone and kill them and drive away like nothing happened.”

The Mainstream Media has all but ignored Justin’s story. I have yet to see Don Lemon or Chris Hayes or Anderson Cooper broadcasting form the streets of Wixom.

There have been no impassioned pleas or eloquent speeches from Capitol Hill. I have not seen any Democrats announcing that Lady Liberty is weeping.

There have not been any religious leaders lecturing us about what Jesus would do.

It’s as if the nation simply does not care that another American citizen was struck down on American soil by an illegal alien invader.

And the Mainstream Media has been enthusiastically reporting the plight of illegal aliens who are trying to enter this country with children who may or may not be theirs.

Democrats and their minions would have you believe President Trump is a modern-day Hitler – rounding up illegal alien children and sending them off to concentration camps. It is an appalling accusation. And it is also a flat-out lie.

The only people responsible for what’s happening to those children, which is a terrible thing, are the illegal alien parents who hauled them along on the crime spree.

President Trump was right when he warned the nation that we have been infested by unknown dangers. And he is right to implement a zero-tolerance border policy.

And like the president said, we do not want to turn the United States into a giant migrant camp.