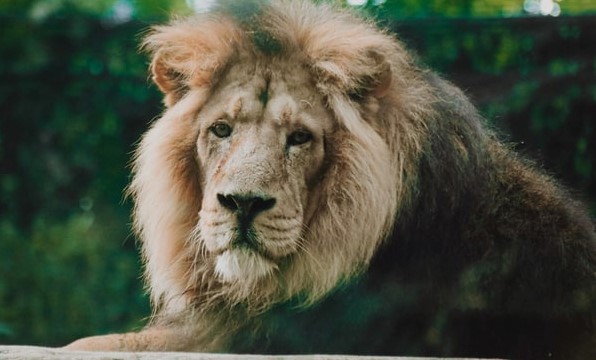 An Israeli zoo is doing damage control after children witnessed a lion eating a rabbit at the Biblical Zoo in Jerusalem.

Israeli TV journalist Yossi Eli shared video of the incident on Twitter as parents and children can be heard in the background reacting.

The zoo released a statement saying the lions are usually fed behind closed doors but the lion dragged the bunny out into the enclosure.

“The Asian lions in the zoo, which are a species in danger of extinction, are part of a worldwide lion conservation program,” the zoo’s statement said.

“The lions in the zoo are fed prey that is no longer alive, which the zoo receives from an animal food provider. Due to sensitivity, the lions receive their food behind the scenes. In this case, the lion dragged its prey into the exhibition area.”

Nationally syndicated radio host Todd Starnes said the “bunny rabbit figured out where he was on the circle of life … this is life, kids.”

“I think the kids got a great lesson in life,” Starnes said Monday on the Todd Starnes Radio Show, noting that many kids were surprised the lions ate meat.