Ex-ESPN Reporter on Biden’s Mandate: ‘Something a Dictator Says’ 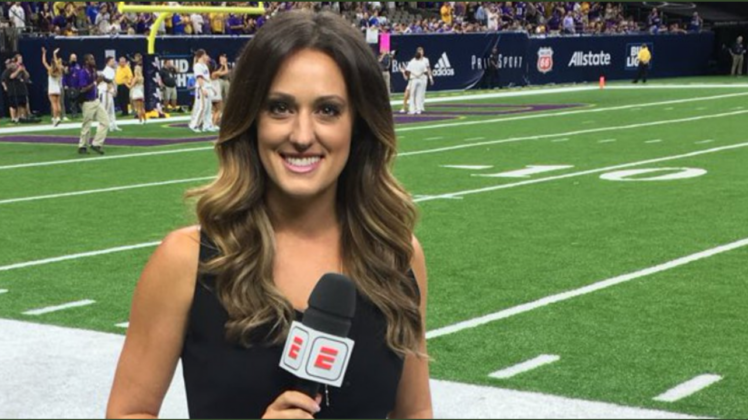 Former ESPN reporter Allison Williams said she walked away from “the largest contract in my career” over the China Virus mandate.

“It was contingent on me getting an injection, which I was morally, ethically and medically opposed to,” Williams said during an appearance on SiriusXM’s “The Megyn Kelly Show.” “So when it came down to it, I knew I couldn’t get it, and when they denied my request for accommodation, I was very surprised.”

Williams blamed President Biden for the heavy-handed mandates that are forcing many Americans to make difficult decisions about their employment.

“I have never been so jarred by anything a president has said, and I know Trump said some really crazy things, but to hear the leader of the free world stand up and say, ‘This isn’t about your freedom,’ I thought, oh my God. It is always about our freedom,” Williams told Kellly.” This country exists on the principle of freedom. We are the land of the free and the home of the brave, and if we don’t have freedom over our own bodies, if our bodily autonomy is not respected, this God-given Constitutionally protected right to determine what we do with our bodies, we aren’t free.”

“That was something a dictator says. That is not something a leader of free people says,” Williams added.